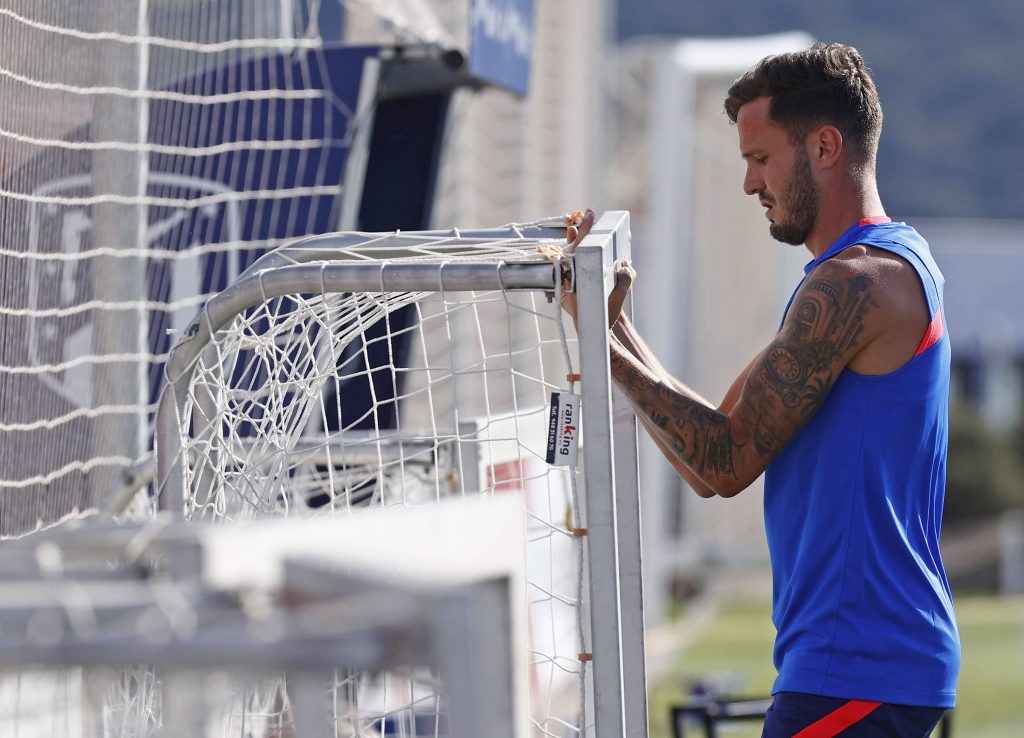 Liverpool have recently been linked with a move for Saul Niguez, and it appears they have now submitted an offer.

According to reports via Sport, the Reds have bid around £34.5 million for the midfielder, but Atletico Madrid are not convinced.

Liverpool could sweeten the offer by offering Xherdan Shaqiri and Jordan Henderson in a player-plus-cash deal.

Shaqiri has struggled for regular game time with Liverpool, and he needs to leave the club to play regularly.

There have been reports that Henderson’s long-term future is in doubt after the two parties failed to agree a contract extension.

The Liverpool captain has a contract with the Reds until 2023 and has made it clear that he would like to remain at Anfield.

Saul has also been linked with Barcelona, and he looks likely to leave Atletico this summer.

The Spanish international is no longer a key player for Diego Simeone’s side, and a move could help him kick start his career.

Liverpool need to bring in a quality replacement for Georginio Wijnaldum, and the 26-year-old Spaniard certainly fits the profile.

Saul can play multiple roles and has an impeccable fitness record. His addition to Liverpool’s ranks would be a great move.