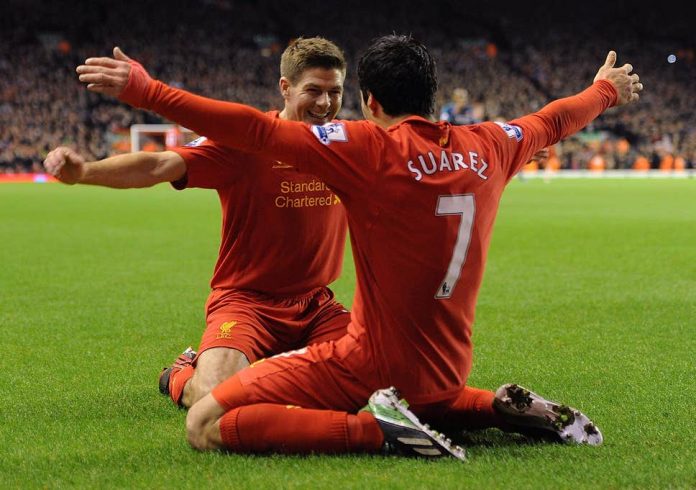 Liverpool have had quite the journey as a football club over the last decade.

The Reds have gone from being on the brink of administration to becoming the Champions of the World in the last ten years.

While the likes of Jurgen Klopp and FSG have been instrumental to their turnaround, certain players have had a big role to play in their resurgence as well.

Here at Sportslens, we look at the Liverpool team of the decade. 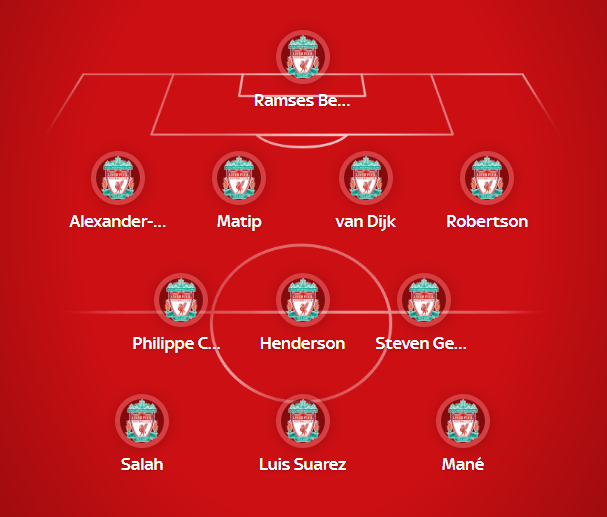 Ever since Pepe Reina’s dip in form, Liverpool have missed a quality goalkeeper. The likes of Mignolet and Karius failed to deliver in the key moments.

However, Alisson has been a colossus for the Reds ever since he joined the club.

The Brazilian is perhaps one of the two most important players at the club right now, alongside Van Dijk. Without his performances, the Reds would not have won the Champions League last season.

His incredible save against Napoli has led to Liverpool winning the treble.

Alisson Becker has played 5 “win or go home” matches for #LFC. Either finals or games where we faced elimination.
Flamengo
Salzburg A
Spurs
Barca H
Napoli H
In those matches he has saved ALL 26 opposition shots on target. Including 6 big chances 🔥 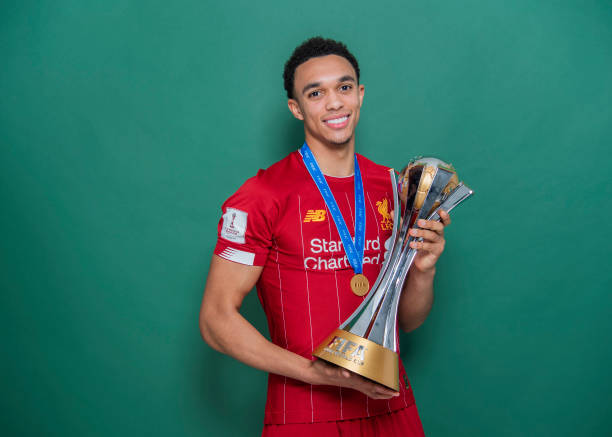 The Liverpool academy graduate has made the right back spot his own over the last three years.

Although he has a lot to learn in terms of defending, there is no doubt that Alexander-Arnold is a generational talent and the team would be incomplete without him.

Liverpool have not had a full back of his calibre in this decade. The youngster is world class going forward and it wouldn’t be wrong to claim that he is the primary playmaker for Jurgen Klopp’s team.

Trent Alexander-Arnold could be one of those players who reinvent a position. He’s a warrior right-back, constantly menacing the oppositon 👇(via opta) pic.twitter.com/xY7xlDKMep

20 – Trent Alexander-Arnold has registered 20 assists in all club competitions in 2019, the most of any Premier League player: 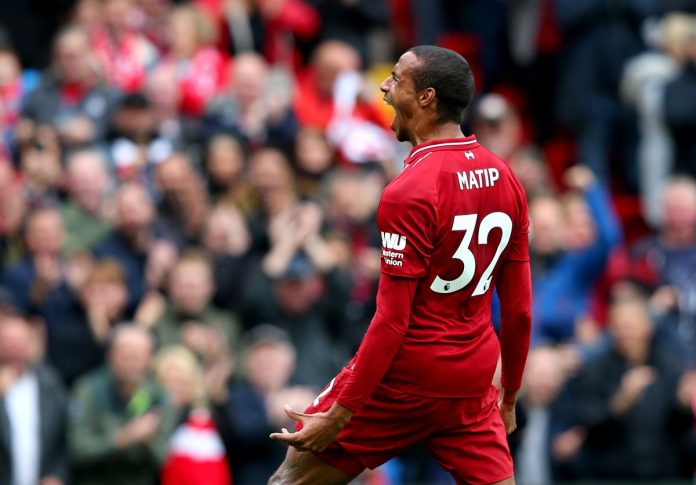 Liverpool haven’t had too many reliable centre backs over the last ten years apart from Van Dijk.

The likes of Agger were mostly unavailable and Carragher was past his peak. Despite his injury issues, Matip has proven to be a quality player since arriving at the club.

He has formed a very good partnership with Van Dijk at the heart of Liverpool’s defence.

Perhaps Liverpool’s most important player of the decade. The Dutchman completely transformed the side when he arrived.

Liverpool went from being a very poor defensive unit to one of the best in Europe. He was also instrumental to their Champions League win last year.

Liverpool have needed a reliable left back ever since the departure of Riise. Few would have expected a bargain signing from Hull City to plug that gap.

Robertson has been a rock at the back for Liverpool. He has also been excellent going forward and has added a new dimension to Liverpool’s play.

The Scottish international is arguably the best left back in the league right now.

The Liverpool captain has had his fair share of criticism over the years but the team of the decade is simply incomplete without him.

Henderson has been ever-present for the Reds since joining them. Although he was close to leaving for Fulham at one point, he stayed and proved his critics wrong.

He was crucial to Liverpool’s title challenge in 13/14 and he was instrumental to their resurgence under Klopp.

Regardless of how he left the club, a Liverpool midfield of the last decade without Coutinho is unthinkable.

The Brazilian was one of the best players in the league when he was at the club. He provided several moments of magic when his team needed it.

Coutinho was instrumental in Liverpool getting back into the Champions League under Klopp. 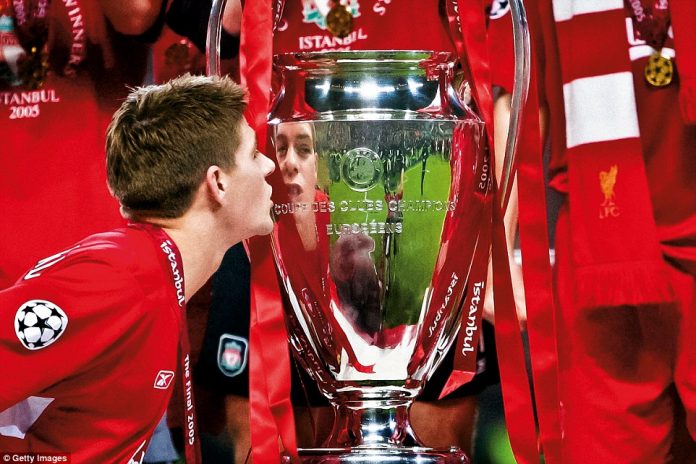 The former Liverpool captain had his best years between 2001-2009 but his contribution during the 2010s was still significant.

Perhaps Liverpool’s greatest ever player, he helped the club on and off the pitch. New ownership, managerial changes, key players leaving the club – Gerrard helped the club through it all.

He managed to help the club win the League Cup during that period as well. 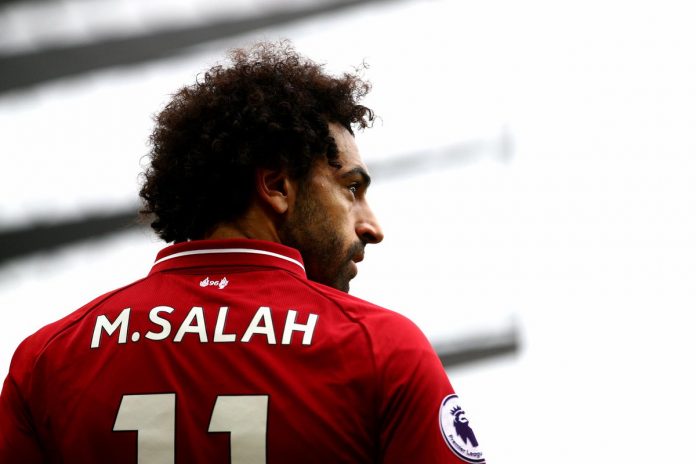 The Egyptian is Liverpool’s most prolific attacker in the last decade and his numbers speak for themselves.

Salah’s contribution to Liverpool’s resurgence has been massive. He has been a reliable source of goals for Jurgen Klopp’s side and he managed to step up and deliver in the big occasions as well. 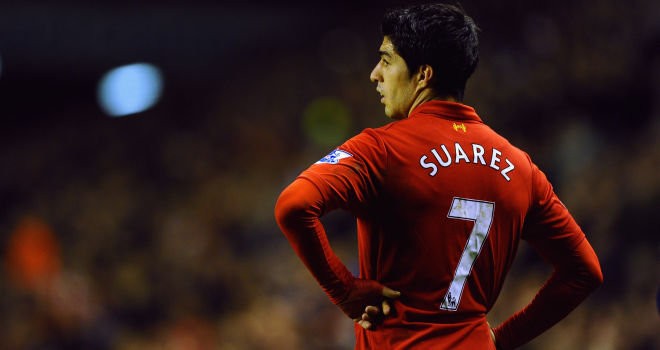 In terms of sheer talent, the Uruguayan is perhaps the best Liverpool player in a long time.

Despite the baggage that he brought with him, Suarez mesmerized the Kop during his time at the club and he was lethal in front of the goal.

The Uruguayan nearly took Liverpool to the title in 2013/14.

Mane has been a tremendous servant for Liverpool ever since he signed from Southampton. The Senegalese is a big game player who has delivered in the key moments for Klopp.

His work ethic and availability are two of his biggest qualities and he is arguably Liverpool’s best player this season.