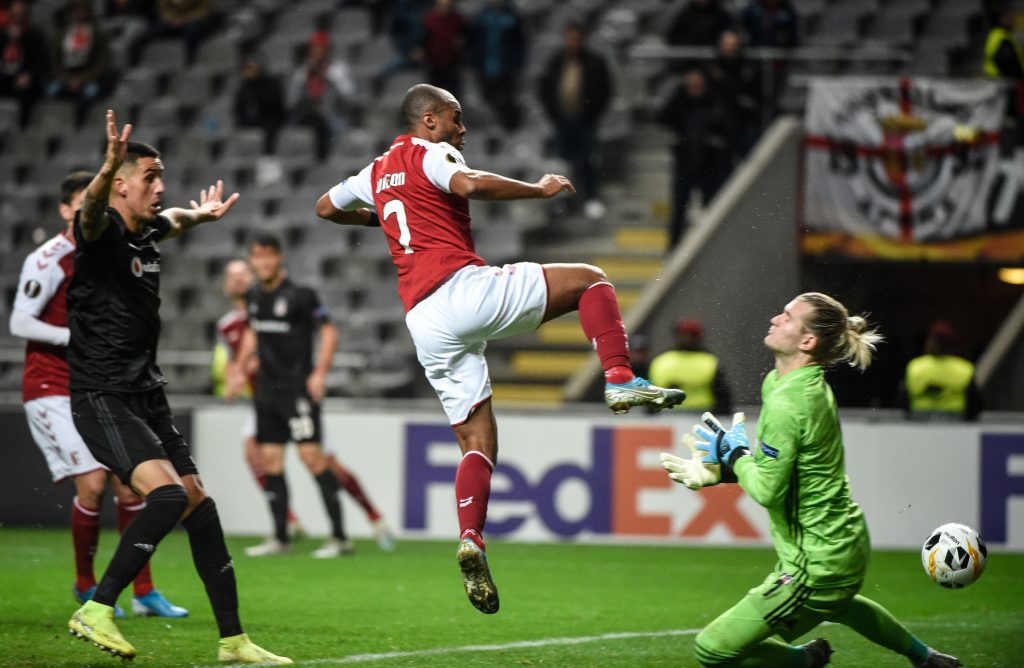 According to James Pearce of the Athletic, Loris Karius is set to return to Liverpool this summer.

The report claims that the Turkish club are unwilling to buy the German goalkeeper for £7.25 million following his turbulent loan spell.

Liverpool are ‘open to offers’ for the former Mainz goalkeeper.

Pearce wrote for The Athletic: “Liverpool banked a £2.25 million fee for an initial two-year loan with the club confirming at the time that there was an obligation to buy him for a further £7.25 million if certain performance criteria were met related to appearances and European qualification.”

Many Liverpool fans have taken to social networking site Twitter to express their reaction. Here are some of the selected tweets:

Gotta feel bad for him but he needs to go.

Not surprised.. shame he couldn't recover from that final nightmare.

First choice Alisson has established himself as one of the world’s best goalkeepers at Liverpool, while Adrian is expected to continue as his deputy next season.

The former West Ham keeper has done a very good job as a second choice-keeper, and Liverpool are likely to retain his services. Caoimhin Kelleher, the third-choice young Irish goalkeeper, could be sent out on loan next season.

Karius, whose blunders in the 2018 Champions League final gifted Real Madrid two goals, has a contract at Anfield till 2022, but it is really difficult to see him playing again for the Reds.