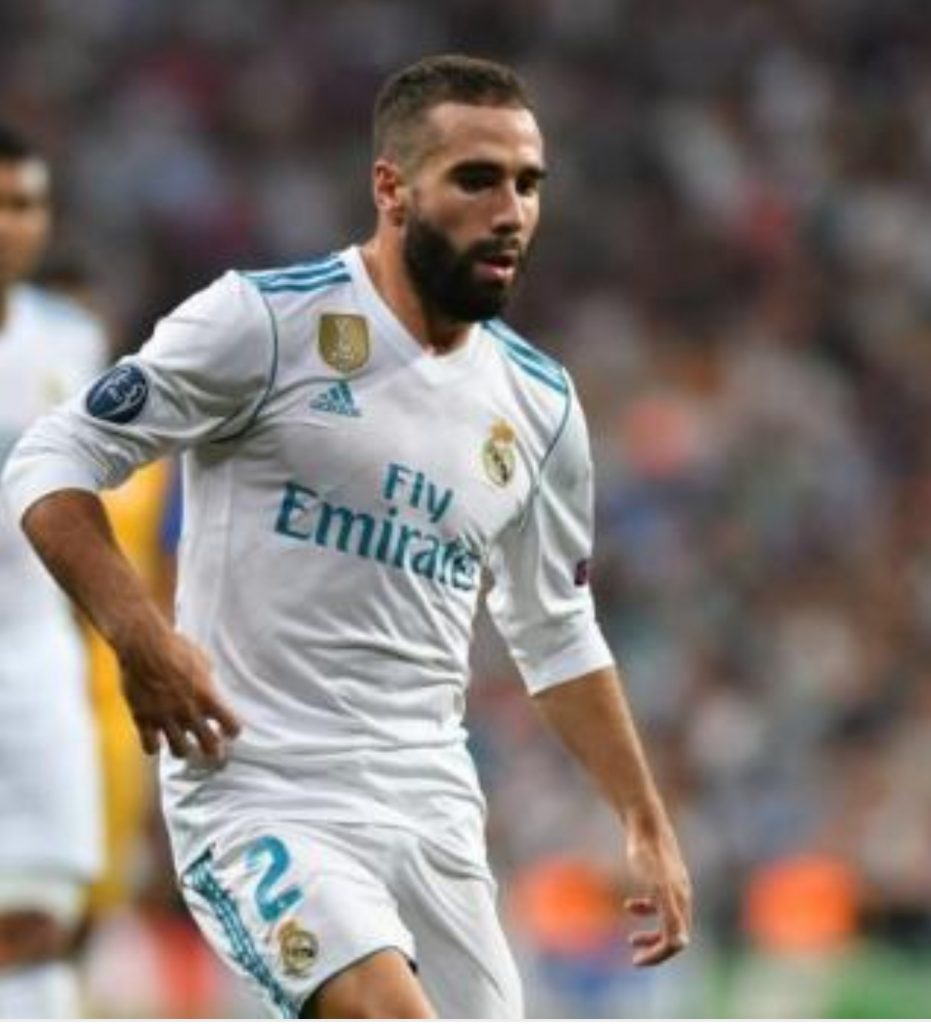 The Spanish right-back has played an integral part at The Bernabeu since making a £6m return to Madrid in 2013.

Having started his career with Real, he moved to Bayer Leverkusen. Since his return he has made 189 appearances and played a part in three Champions League title victories and also has a La Liga title and Copa del Rey on his impressive honours list.

Liverpool have been rocked this season by Nathaniel Clyne’s injury issues. Youngster Trent Alexander-Arnold has deputised in the right-back role to great effect.

However, Klopp will feel a big signing like Carvajal will add experience and quality to the squad.

One major stumbling block is the Spanish international is under contract until 2022 and has an enormous release clause set of £310m.

It’s doubtful that will deter those on Merseyside from making an approach and testing the water though.

Carvajal has been praised by the best. Brazilian legend Cafu, who knows a bit about playing at Right-back, told Marca:
“He’s been playing well for many years, attacking with force and defending with the same determination.

“Real Madrid haven’t had a full-back as good as him for a long time.”

Jurgen Klopp is still searching for his first trophy at Anfield. He is building a great squad and big signings will aid the hunt for silverware.

At only 26-years old, Carvajal would be a long-term option and improve their squad further.

Although their coffers were boosted after the sale of Philippe Coutinho in January. It’s unlikely they would consider paying ‘over the odds’ but there is without doubt funds available.