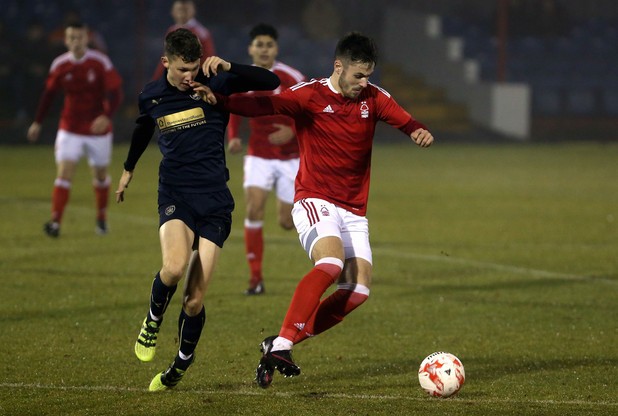 The 17-year-old is regarded as one of the most talented young players in English football right now and Brereton is a target for Manchester United as well.

Daily Mirror are reporting that Liverpool tried to sign Brereton during the January transfer window, but their £2.5 million approach was rejected by Forest. It is clear that Forest do not want to lose the player midway through the season.

The report adds that Liverpool will return with another offer at the end of this season and are determined to beat Manchester United to his services.

It will be interesting to see if United make a move for him at the end of this season as well. Brereton has been linked with them heavily throughout the course of this season so far.

If it comes down to a choice between Liverpool and United, the Reds could have a slight advantage. Mourinho’s handling of youth isn’t particularly impressive whereas Jurgen Klopp is widely respected for his nurturing of young players.

Brereton scored a dramatic late winner against Aston Villa on Saturday and has scored once in three appearances for Forest so far this season.