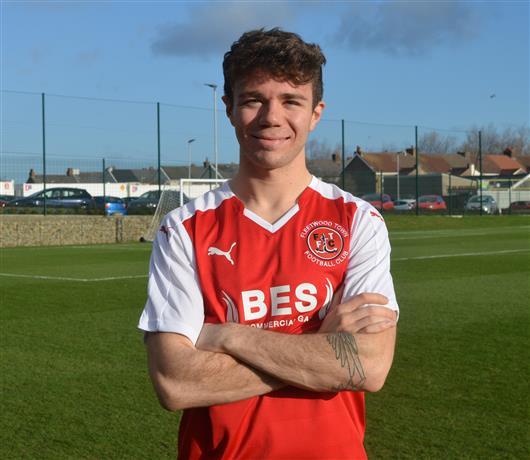 Liverpool defender Joe Maguire has signed for the League one outfit Fleetwood Town on a permanent deal.

The highly talented 20-year-old defender has already agreed on a contract at Highbury until 2019.

Maguire has spent 13 years at Liverpool and can play as a left-back or a left-sided centre-back. After just one senior appearance for the Reds, Maguire will now look to further his career with the League one side. His only first team experience was the FA Cup tie against Exeter last year.

It is believed that the move is due to the lack of game time at Liverpool. The versatile defender had been in and out of the U23s’ lineup this season.

The former Liverpool U23s captain spoke to the media after completing his move to Fleetwood and revealed his delight and excitement about the challenge ahead of him. Initially, the player was expected to leave on loan, Maguire has instead sealed a permanent deal with Uwe Rosler’s side. 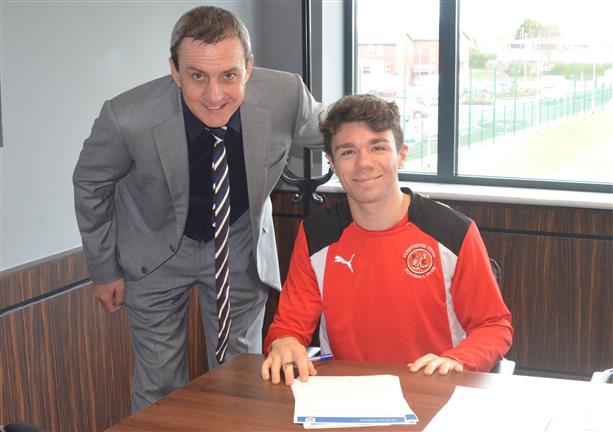 I’ve not been at another club since Liverpool for 13 years but I’ve seen the routine here and the ambition of the club, and I’m just delighted to get involved,” he said on signing with Fleetwood. How the ambition of the club is and the manager that’s involved that made me want to obviously come here and get involved. They want to go somewhere; I think there’s a lot of clubs that obviously aren’t in the same position that were interested. But I’d say this club definitely knows where they want to be and I’m excited and I want to hopefully help them get promotion this season.

Now on to the next chapter, I’m extremely excited about the challenge at @ftfc I can guarantee fans that I will give my all. (2/2)