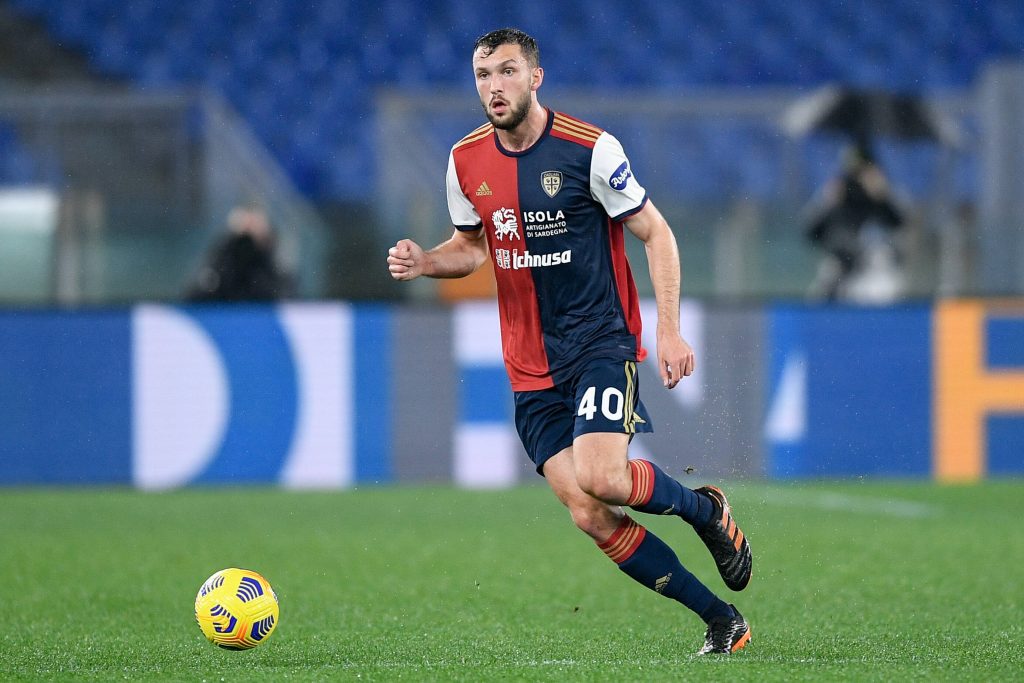 Liverpool have shown interest in signing Cagliari defender Sebastian Walukiewicz according to a report from Calciomercato.

That ended up costing Liverpool the chance to defend their Premier League crown as Manchester City romped away to the title.

Klopp has gone a long way to solving his central defensive woes by signing Ibrahima Konate from RB Leipzig for £36 million (Goal). But will that be enough?

It seems as though the German is seeking out further defensive reinforcements.

That’s according to Calciomercato, who claim that the Reds are monitoring the 21-year-old Polish ace.

Walukiewicz stands at 6ft 2in tall and is an impressive athlete. He isn’t the best in the air but is a tenacious tackler and a good reader of the game.

The Polish defender is a very good passer. He averaged 42.5 passes per match last season and recorded a very impressive completion rate of 85.9%.

The Serie A outfit will demand at least £8m for his services this summer (CalcioCasteddu).

And if Klopp sees something special in the Cagliari ace, £8m plus may end up being an absolute bargain.