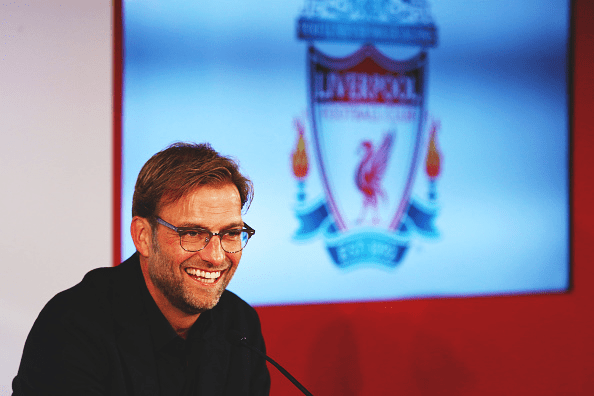 The 22-year-old signed for Town on a two-and-a-half year deal, and could feature in Saturday’s League Two meeting against Exeter City.

✍️NEW SIGNING | LTFC are delighted to announce the signing of Lloyd Jones from @LFC on a two-and-a-half year deal for an undisclosed fee. Welcome to Kenilworth Road, Lloyd!

Born in Plymouth, Jones started his career at the Argyle academy, before Liverpool swooped in to procure his signature in 2011. He made more than 50 appearances for the u23s.

With first-team football being hard to come by, the England u20 international embarked on a series of loan moves while at Liverpool. Jones spent time at Cheltenham Town, Accrington Stanley, Blackpool and Swindon Town.

The young defender racked up over 50 games for the four clubs during his loan spells away from Anfield, and will now be trying to nail down a starting place after signing a permanent deal at Kenilworth Road.

He passed a medical this morning and says he’s relishing the challenge in League Two. “I found out the move was a possibility about three days ago, it got followed up and here I am today,” Jones said to Luton’s official website.

“I want to play regular first-team football. I’ve been in the u23s at Liverpool for quite a while now and I wanted a new challenge, and I thought Luton was the right club for me.”

Town are currently top of the League Two table with 60 points from 30 games this season, boasting the third-best defensive record and second-fewest amount of defeats.

Luton are coming off the back of a defeat, having recently lost away to Wycombe, but they’ll fancy their chances of a win against Exeter on the weekend.