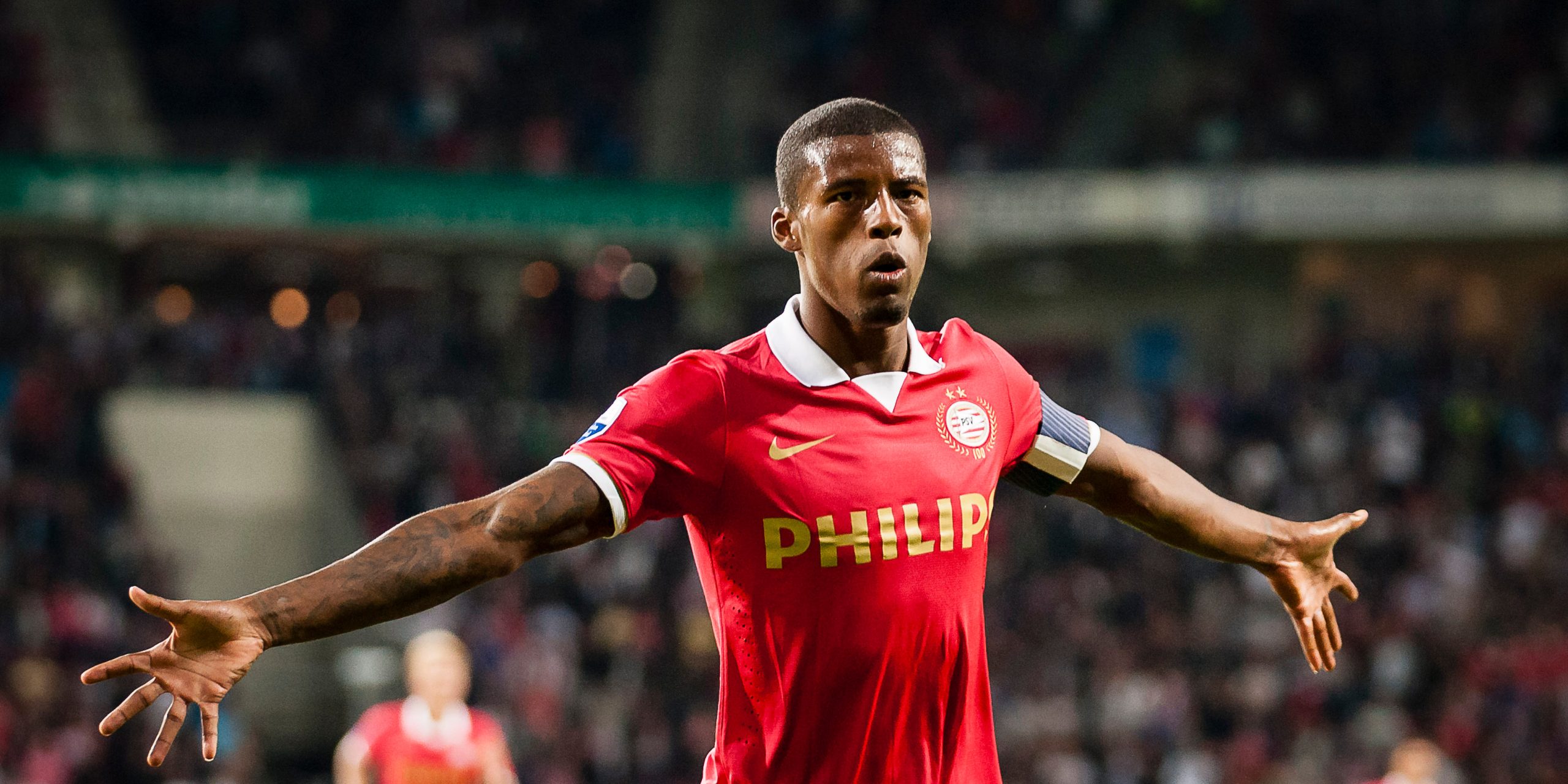 Newcastle United midfielder Georginio Wijnaldum is closing in on a move to Liverpool.

The 25 year old Dutch international is ready to leave Newcastle after their relegation to the Championship and the Reds are the only club willing to pay for him.

According to Northern Echo, Liverpool are very close to completing a 25 million pounds deal for the former PSV captain and a deal could be finalized this week.

His performances against Liverpool, United, City, Chelsea and Spurs highlight his tremendous ability and potential.

Recently Klopp claimed that Liverpool lack players to change games and are in need of leaders as well. Wijnaldum fits the description.

The 25 year old is known for his leadership qualities and his ability to influence a game with moments of brilliance.

Northern Echo add that Wijnaldum could be confirmed as a Liverpool player within the next 48 hours.

Latest Update: According to Paul Joyce from Express, Newcastle have agreed a fee with Liverpool and the player will have his medical now.