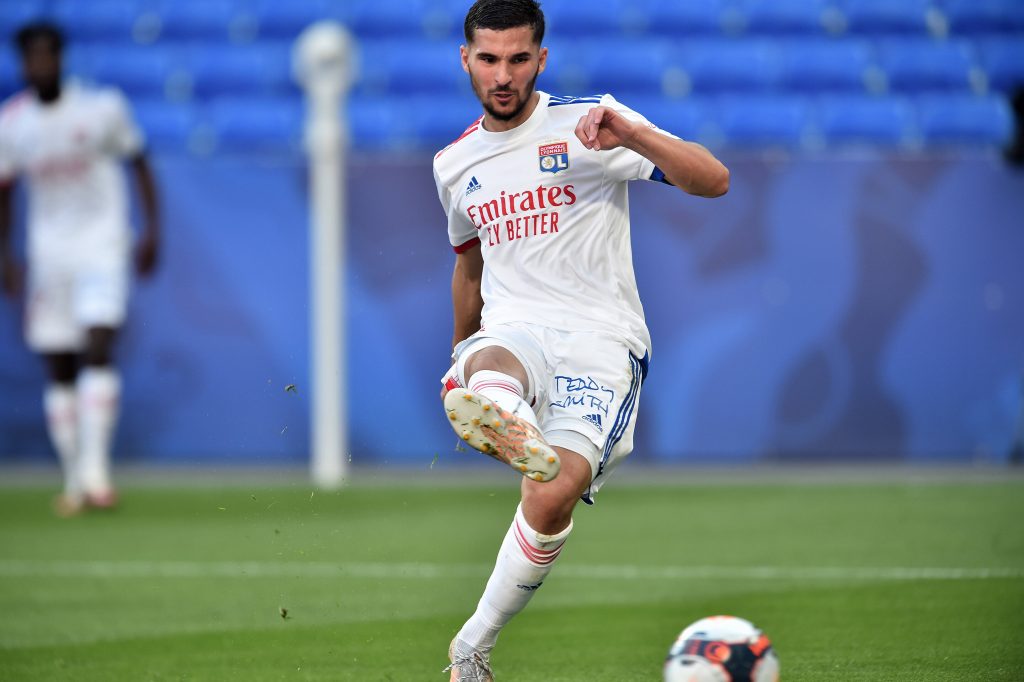 Liverpool are now the club most likely to sign Lyon ace Houssem Aouar this summer, according to a report from Le 10 Sport.

Central midfield is certainly an area where Reds boss Jurgen Klopp will want to strengthen.

Liverpool have been linked with a move to sign Atletico Madrid ace Saul according to AS (print edition, July 17, page 8).

However, the two clubs are a long way apart regarding their respective valuations of the player.

And now a cheaper alternative has emerged.

Liverpool the ‘greatest possibility’ for Aouar

Le 10 Sport reckon that the Reds are now leading the race to sign the talented 23-year-old midfielder.

Aouar could be available for just £20 million this summer (The Sun). What an incredible bargain that would be for Liverpool.

During those appearances, Aouar averaged 2.3 shots, 1.3 key passes and 1.5 dribbles per game. He also made an average of 32 passes per match with a completion rate of 86%.

This time last year, Lyon were demanding at least £45m for Aouar (The Sun).

With just 24 months remaining on his current deal, the Ligue 1 outfit clearly won’t want to risk losing him for free in two years.

Signing Aouar for just £20m is an absolute no-brainer for Liverpool this summer.

And, according to Le 10 Sport, the Merseyside outfit are leading the race for the gifted technician.