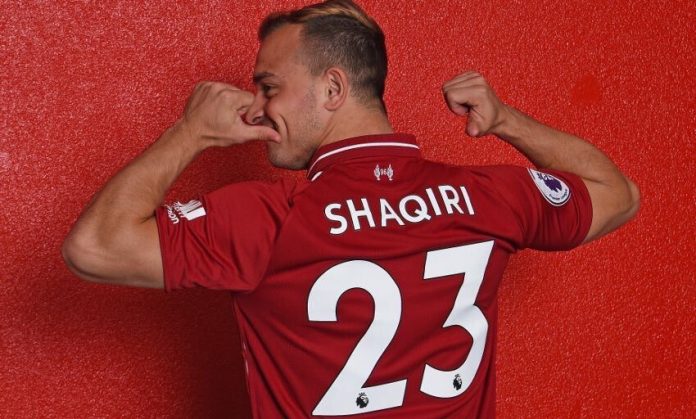 Liverpool have completed the signing of Xherdan Shaqiri from Stoke City for a fee of £13m.

According to BBC, the Reds triggered the Swiss international’s release clause.

The move has been confirmed on the club’s official website as well and the player has signed a long-term contract with the Merseyside giants. 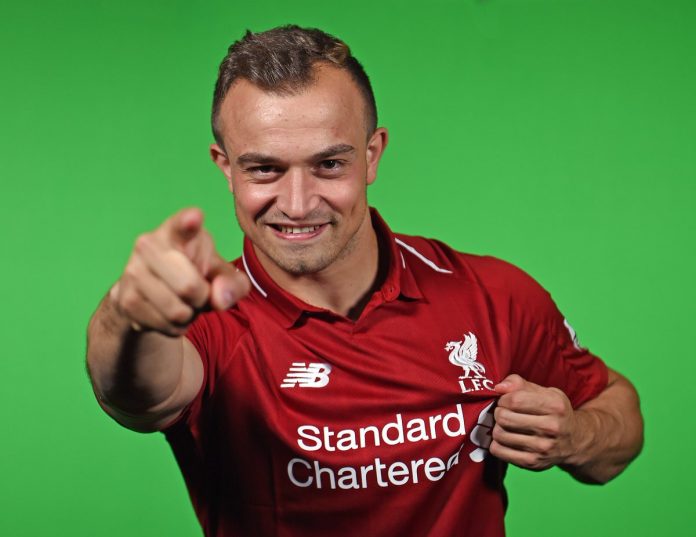 Shaqiri was Stoke City’s top scorer last season with 8 goals and he will be looking to make his mark with the Reds now.

The 26-year-old had an impressive World Cup and he will add some much-needed depth to Liverpool’s attack.

Liverpool were in desperate need of some depth in the attack last season and the fans will be delighted with the signing of the Shaqiri.

The former Stoke City winger has played at the highest level with Bayern Munich and this is a great opportunity for him to showcase his talent once again.

Speaking to Liverpoolfc.com after sealing his switch to Anfield, Shaqiri said: “I’m very happy to be here. It’s a huge club with big history, big players and a fantastic coach. So I’m really glad and happy to be here. As a player, you always want to be on the biggest stage in football. A few years ago I wanted to come too but it didn’t happen. I’m really happy that now I’m finally here. I want to improve myself too, I want to be with the best and I want to win titles. That’s what I’m here for.” 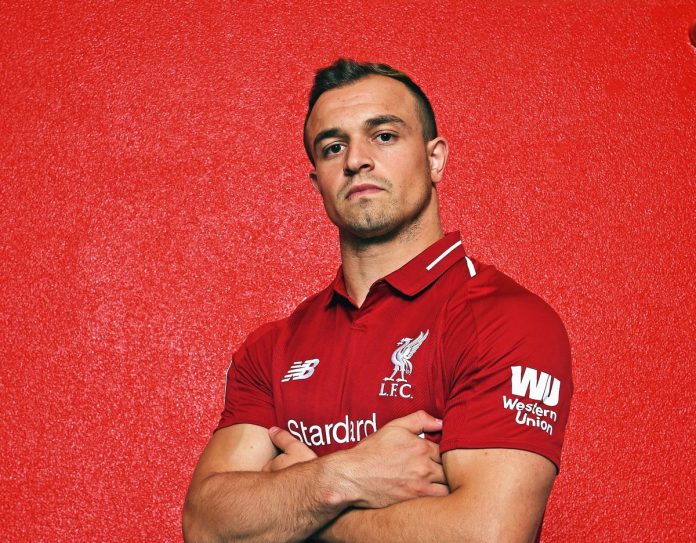 This is how the Liverpool fans reacted to the news.

Yeah Baby!!!! Cnt wait to see him score some screamers this season for us!!! Welcome @XS_11official #YNWA #xs23

Decent Back up player at a low price.. solid signing if you ask me.