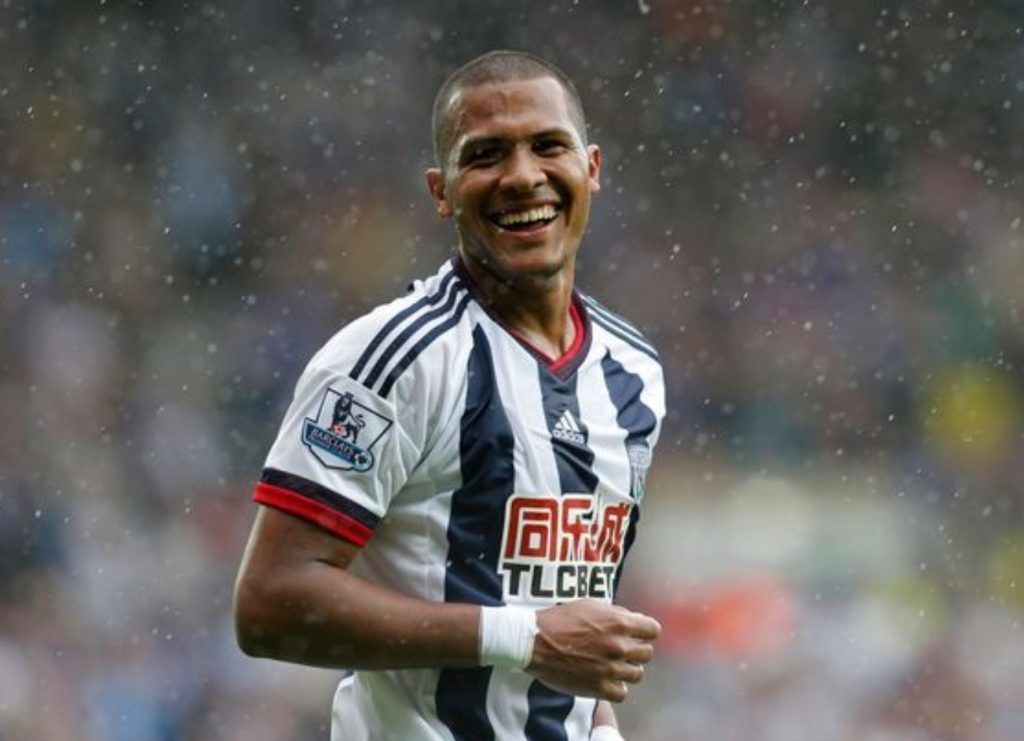 The Venezuelan joined The Baggies in August 2015 from Zenit Saint Petersburg. During his time at The Hawthorns he has found the net a total of 23 times in 111 appearances.

Although it is claimed Rondon is happy at The Albion. The report suggests a bid of over £15m could see the former Malaga man move on to pastures new.

Liverpool are looking to offload both Danny Ings and Daniel Sturridge on loan over the next week. Either or both leaving Anfield would free up a place in their squad that Rondon could fill.

Everton have recently improved their attacking options with the acquisitions of Turkish forward Cenk Tosun and Theo Walcott from Arsenal. Signing Rondon would rely on a departure or two.

The 28-year-old has pace and power to scare any defence. His goals to games ratio isn’t that impressive, but with the right support he could be a force to be reckoned with.

Any potential club would be getting a player with bags of experience. Rondon has previously plied his trade in both Spain and Russia.

It would make sense for Alan Pardew to keep the striker and look at purchasing a creative player to feed him those sort after chances that a striker craves.

Losing Rondon at this point would be tough on West Brom. With under a week left until the window closes, it would be difficult to find a suitable replacement.