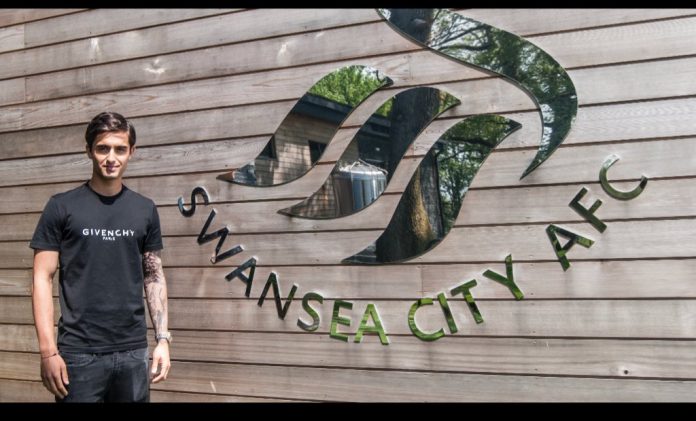 Liverpool confirm they have agreed a deal with Swansea City for Yan Dhanda to make the switch to the Liberty Stadium this summer. The 19-year-old has reportedly signed a two-year contract with the Jacks.

Dhanda joined Liverpool from West Bromwich Albion in 2013 but didn’t manage to make a first-team appearance for the Reds. Instead, the teenager racked up around 42 appearances for the u18s and u23s, scoring and creating 21 goals.

He suffered from Liverpool having stiff competition in the first-team, with Mohamed Salah and Sadio Mane keeping Dhanda out of action and will join a side where he has a better chance of getting regular playing time.

He didn’t make the matchday squad in any competition, instead playing week in and week out for the reserve side. Ben Woodburn, a young forward like Dhanda, was given playing time over the 19-year-old, which said a lot for how low down the pecking order he was.

Now, Dhanda will ply his trade for Swansea City in the Championship next season, with the Welsh club suffering relegation from the Premier League in 2017/18.