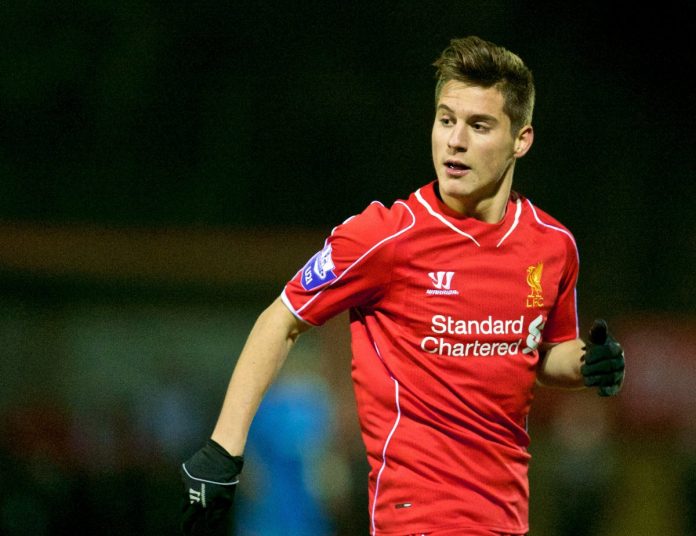 Liverpool striker Sergi Canos is closing in on a transfer away from Anfield after the Merseyside giants accepted an offer of £2.5 million from Championship outfit Norwich City for the Spaniard.

The former Barcelona forward spent last season on loan at Brentford and impressed several Championship clubs with his scintillating displays. Canos scored 7 goals for Brentford and is a target for Bristol and Norwich this summer.

Initially, the Reds wanted to keep the player and opened discussions with his representatives regarding a new contract. However, the player’s wage demands forced Liverpool to back off. Talks broke down because of his £10,000-per-week wage demands.

Sergi Canos has now been granted permission to speak to Norwich and the transfer should be completed if both parties can agree on personal terms.

The 19-year-old striker has just one year left on his contract and Liverpool are unwilling to lose him on a free next summer. It will be interesting to see if the player chooses to run down his contract now.

At Norwich, Canos will have the chance to play regularly and continue his development as a footballer.

The talented Spaniard made his senior Liverpool debut last season against West Brom. Jurgen Klopp brought him on as a late substitute the final day of last season.