Lionel Messi not ready to sign new deal with Barcelona 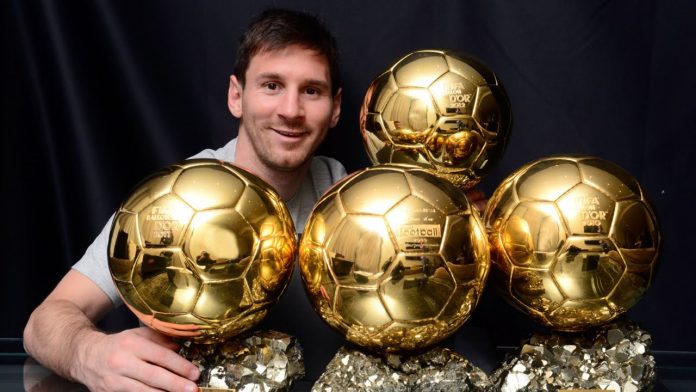 Barcelona superstar Lionel Messi has been linked with a move away from Camp Nou in the past and those rumours are back again.

This time, the Argentine forward is being linked with a move to Manchester City. As per the latest reports, Messi has 18 months left on his current contract and the 29-year-old is not looking to extend the deal.

In that case, Barcelona might be forced to sell him during the summer transfer window. It is unlikely that the Spanish champions will let him leave for free when his contract expires, and therefore a sale seems logical.

Despite the reports, the reality of the situation is that Messi has never actually confirmed his desire to leave Barcelona. Furthermore, Barcelona are actively trying to tie their best players down to long-term contracts. There is no reason why Messi won’t be offered a bumper new deal soon.

Pep Guardiola‘s presence at Manchester City has probably made the Premier League outfit an easy link for the media, especially where Barcelona departures are considered. The report mentions that City are confident of signing him if he decides to leave Camp Nou.

Former Barcelona president, Joan Laporta, once claimed that there are people within the club that are looking to get rid of the Argentine star, and the rumours surrounding Messi’s future have been rife ever since.

Barcelona are arguably the best club in the world right now, and have been for a few years. Messi is at the peak of his power at the moment, and it makes no sense for him to take a step down and join another club. Although there is no doubt that him joining City would be incredible for the club as well as English football in general, it is nothing more than pub talk at the moment.