Les Ferdinand urges Newcastle fans to be patient with Joelinton 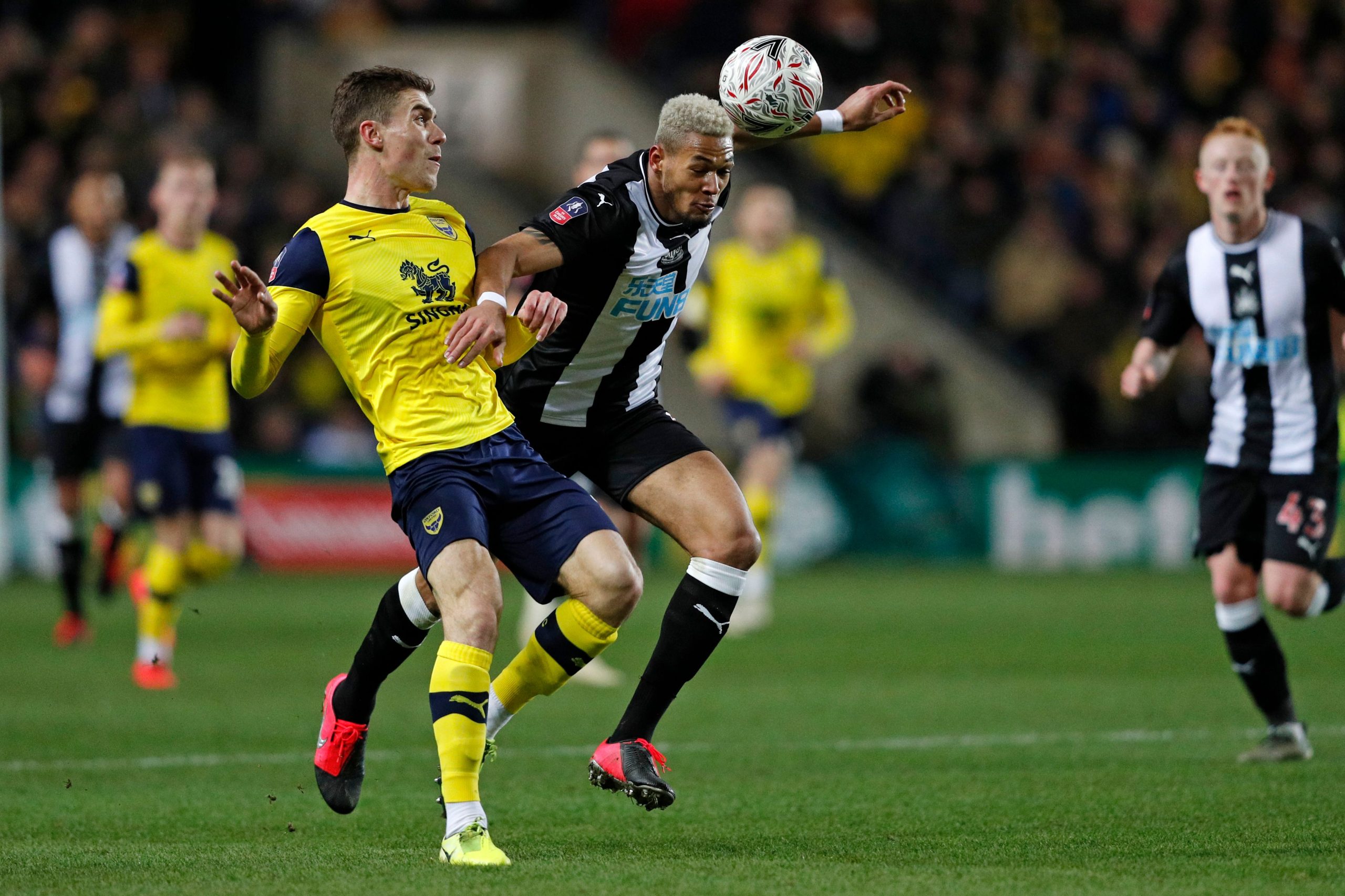 Former Newcastle player and club legend Les Ferdinand has claimed that Joelinton could be a real asset for the club in future.

The Brazilian has had a poor debut season with the Magpies and he has attracted a lot of criticism.

Newcastle paid £40m for him in the summer but the player has scored just 3 goals so far this season. He was brought in to replace the likes of Rondon and Perez.

It is evident that the signing has not worked out for Steve Bruce’s side. However, Ferdinand has urged the fans to support the player and be patient with him.

He said (quotes via Chronicle): “I’ve seen Joelinton play in the past – before he signed for Newcastle – and he’s a modern-day centre forward who can play down the left and the right as well as through the centre.

“He actually prefers playing on the left or right rather than through the middle, but I accept that he has the look of a traditional centre forward.

“He’s got all of the attributes to do well at St James’s Park and I honestly believe he can come back stronger given the chance.

“There are huge pressures associated with wearing the number nine shirt for Newcastle when you consider the people who have worn it before.

“I hope the fans continue to get behind Joelinton and realise that just because he’s not a traditional number nine it doesn’t mean that he can’t be a real asset. He works so hard for the team and deserves support.”

There is no doubt that Joelinton could improve in the coming months. He is still very young and he is adapting to a new league.

Also, his overall play has not been bad at all. The Brazilian just needs to work on his positioning and be more selfish in the final third.

Joelinton has been more of a team player for Newcastle and that has cost the side. Newcastle need someone like him in the box at all times but the player has dropped deep to link up with his teammates.

In theory, Joelinton would work very well with a poacher playing next to him.

Alternatively, if he can improve his positioning and stay in and around the box more often, he is likely to improve his goal tally. It will be interesting to see how he performs next season.