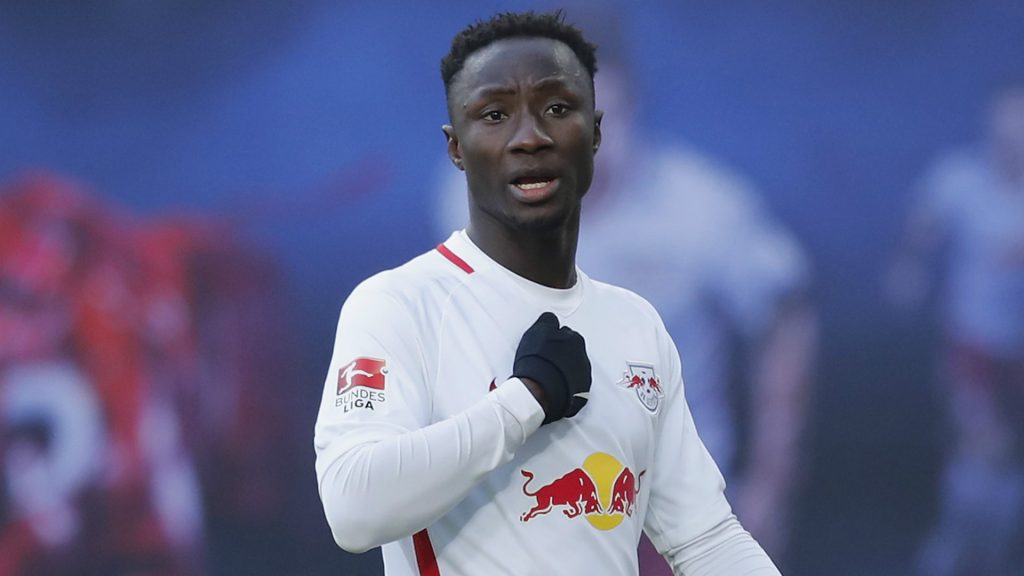 Bundesliga club RB Leipzig have confirmed that they will not allow star midfielder Naby Keita to join Liverpool early.

The Merseysiders struck a deal worth an initial £51 million with Leipzig to bring Keita to Anfield. The Guinean international is set to arrive in the Premier League on 1 July 2018 but it has been suggested that Liverpool could sign him in the January transfer window by paying a premium.

However, Leipzig’s sporting director Ralf Rangnick insists that the club has no intention of letting him leave early. Keita has to fulfill his contractual obligations as Leipzig look to qualify for next season’s UEFA Champions League.

“Even if we should not reach the knockout stages of Champions League, it would make no sense to allow Naby to join Liverpool earlier,” Rangnick told Leipziger Volkszeitung. “We want to qualify for Europe again and we need Naby for that.”

Keita has scored two goals for Leipzig so far this season but his abysmal disciplinary record is making all the headlines. The 22-year-old has been shown a red card in no less than three occasions this season – two with Leipzig and one with the Guinean national team. Keita is also involved in a court case, appealing a hefty fine, slapped by the Leipzig district court for allegedly using a forged driver’s license.