Leigh Griffiths expects to be back for Celtic soon 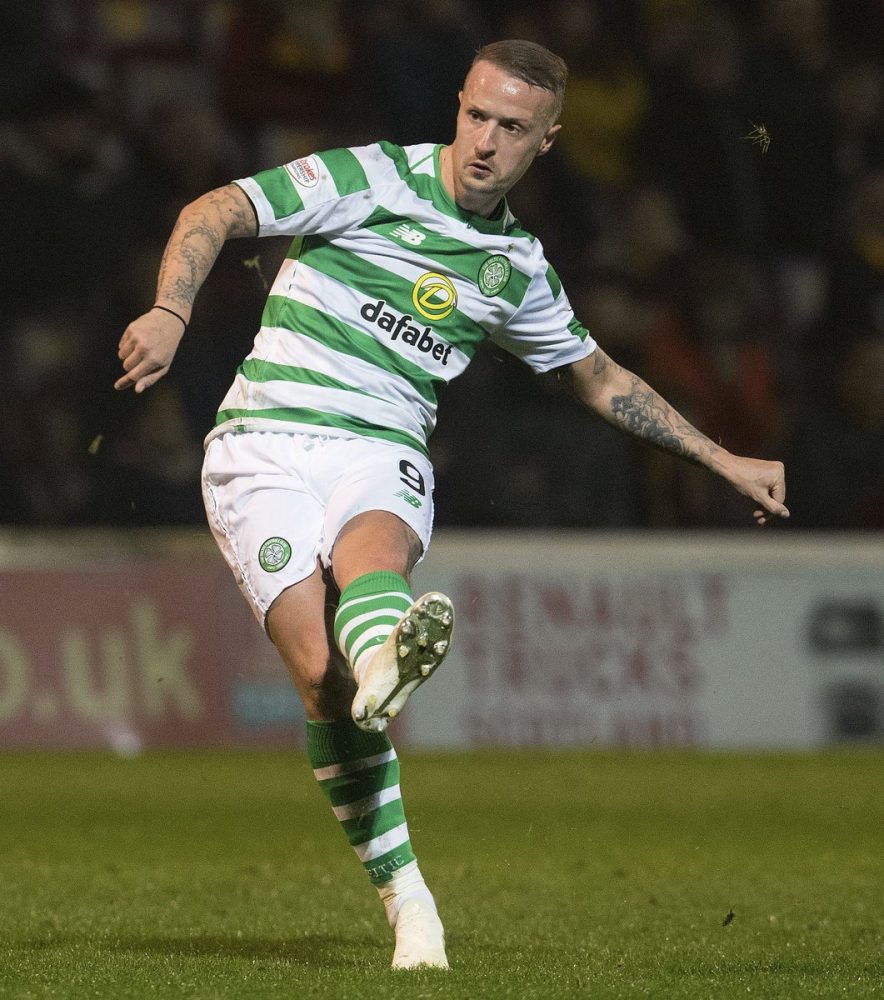 Celtic striker Leigh Griffiths has been given an extended break but the Scotland international has assured the fans that he will be back soon.

The 28-year-old has not been involved with the current squad at the moment, but he has expressed his desire to return to the side at the earliest.

Not long before I’m back doing all this! https://t.co/nWZDOdivqg

Griffiths is arguably one of the best strikers in the Scottish Premiership, and Celtic have missed him badly. However, Brendan Rodgers has already moved in quickly this month to sign two strikers to add depth and quality to the side.

He is a key player for Brendan Rodgers, and it remains to be seen when he returns to action. Having said that, Griffiths hasn’t been at his best of form this season, and it will take some time for him to get back to his best.

Some Celtic fans have taken to social networking site Twitter to express their reaction. Here are some of the selected tweeted:

Look after yourself and take the time you need. ?

Fighters don’t give up they come back stronger & that @Leighgriff09 is what you will do ?⚽️

Can’t wait to see you back, just take care of yourself and you will get there ???

Yeh Leigh you can be an inspiration to much more than football fans??

Go on the the Griff ? take it easy til you’re ready chief ??

Celtic and Rangers are fighting for the Scottish Premiership title this season, and the return of Griffiths could be a massive boost for Rodgers.