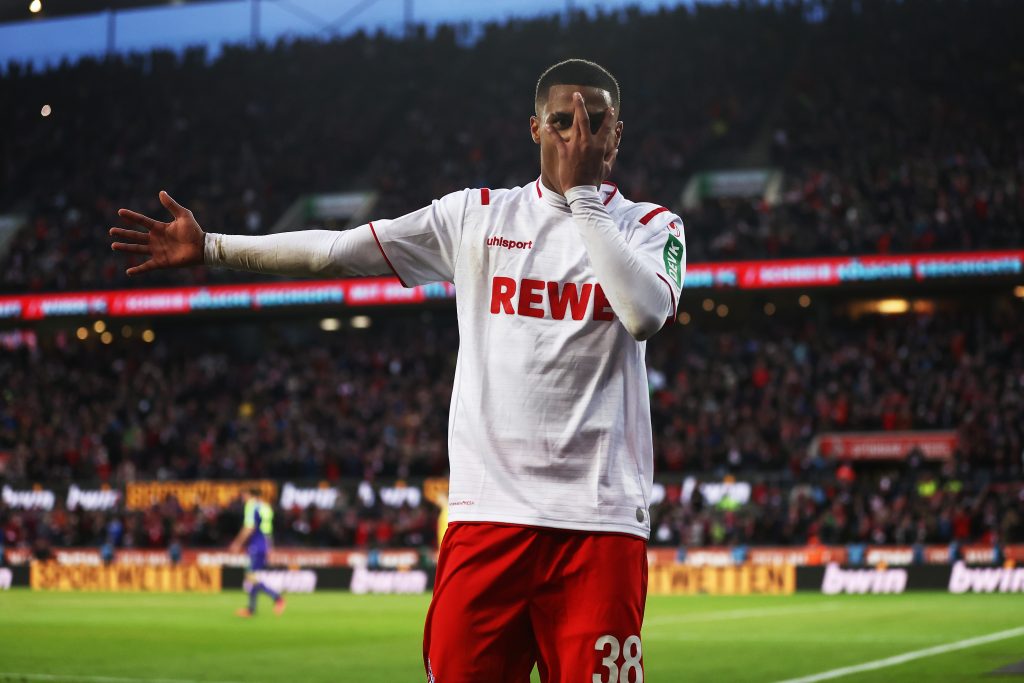 As per Todo Fichajes (via Leicester Mercury), the Foxes have already been in contact with Koln regarding a summer transfer.

The 20-year-old is thought to be valued at £9 million.

Leicester aren’t the only English club after Jakobs and Spurs are keen on the player as well.

Apparently, the Foxes are now set to beat Spurs to the signing.

Jakobs has done well in the Bundesliga this season since his top-flight debut in November and he could be a good addition to Brendan Rodgers’ side.

The player has a contract with Koln until 2022 and the Foxes should be able to sign him for a reasonable fee.

The youngster can play as a left-back as well as a winger. He will add goals and assists to the team apart from his defensive qualities.

Leicester City left-back Ben Chilwell has been linked with a move away this summer and therefore the interest in another left-back is hardly surprising.

Although Jakobs is certainly not ready to replace Chilwell immediately, he has the talent and the potential to develop into a solid first-team player.

Leicester have the means to afford his asking price as well. It will be interesting to see if they can convince the player to join them.