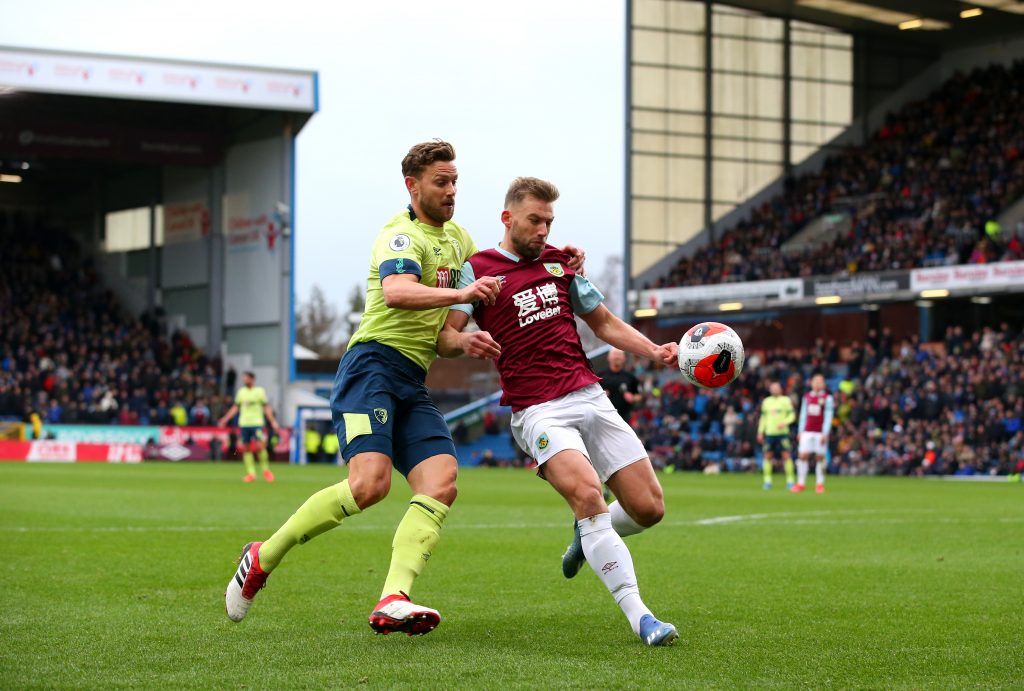 Leicester City are eyeing up a move for Charlie Taylor this summer.

The Burnley defender has done well in the Premier League and he is being looked at as a replacement for Ben Chilwell.

The Leicester City star has been linked with a move away from the club and Rodgers is already looking at alternatives.

The 23-year-old is one of the most talented young left-backs in the league and it would be no surprise if the top clubs come in for him at the end of this season.

The likes of Manchester United, Tottenham, Manchester City and Chelsea could all use a reliable left-back.

As per the Times, Chelsea, Manchester City and Spurs are interested in the player.

The report adds that Leicester have scouted the 26-year-old Burnley ace a number of times this season. It will be interesting to see if they submit an offer for him in summer.

Leicester have the finances to sign Taylor and if the Clarets fail to beat the drop, the 26-year-old might decide to move on.

They have invested the proceeds from Maguire’s sale intelligently and Rodgers will be looking to do the same if Chilwell is sold.

He is a key player for the Foxes and therefore his suitors will have to pay a premium just like United did for Maguire.