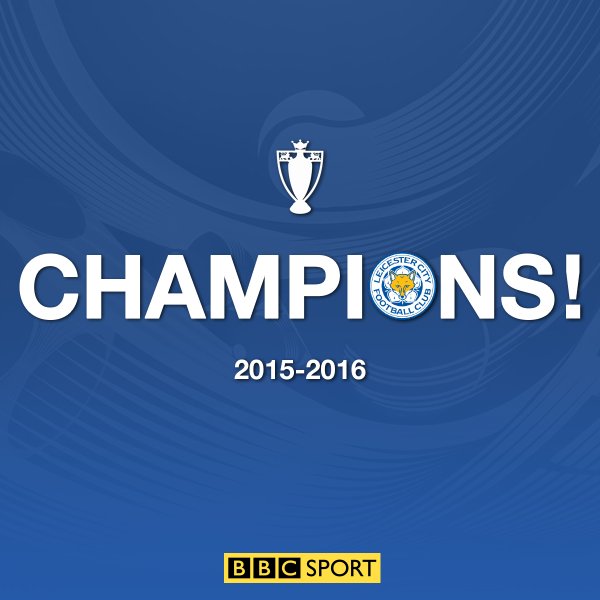 Leicester City have announced the son of former owner Aiyawatt Srivaddhanaprabha as the club’s new Chairman.

Aiyawatt Srivaddhanaprabha is today confirmed as the Chairman of Leicester City Football Club.

Khun Aiyawatt succeeds his father, the late Vichai Srivaddhanaprabha – who passed away in an accident involving his helicopter at the King Power Stadium on October 27th 2018.

Khun was the Vice-Chairman while his dad was alive, but his brother Apichet Srivaddhanaprabha will now take over the position.

Leicester remains wholly owned by the Srivaddhanaprabha family, and the Foxes have been a force to reckon with since they took over in 2010.

The Foxes won the English Championship in 2013-14, earning promotion to the top-flight, but were bottom of the league on Christmas in 2014-15.

However, they pulled off one of the Premier League’s greatest ever escapes from relegation, and were top of the league the following Christmas.

Leicester went on to win the 2015-16 Premier League title despite starting the season as 5000/1 rank outsiders, and are looking to establishing themselves as a top-six club on a permanent basis.

They finished last season in ninth place, and manager Brendan Rodgers will be looking to helping them to Europe this term.

The Foxes haven’t particularly done much business this summer, with Ayoze Perez United and Dennis Praet their only senior team signings of the window.

A lot of Leicester fans love the fact that the former owner’s son has been made the club’s new Chairman, and here is how some of them reacted to the official announcement on Twitter:

Best signing of the window ❤️?

Best news of the summer ?

Best chairman we could ask for

Not the announcement I expected but a welcome one nevertheless

See, this is the best news on Transfer Day. We have all we need going forward.

Best owner in the world ?

Not the announcement I was expecting but a great one none the less!