Leicester City closing in on Cengiz Under 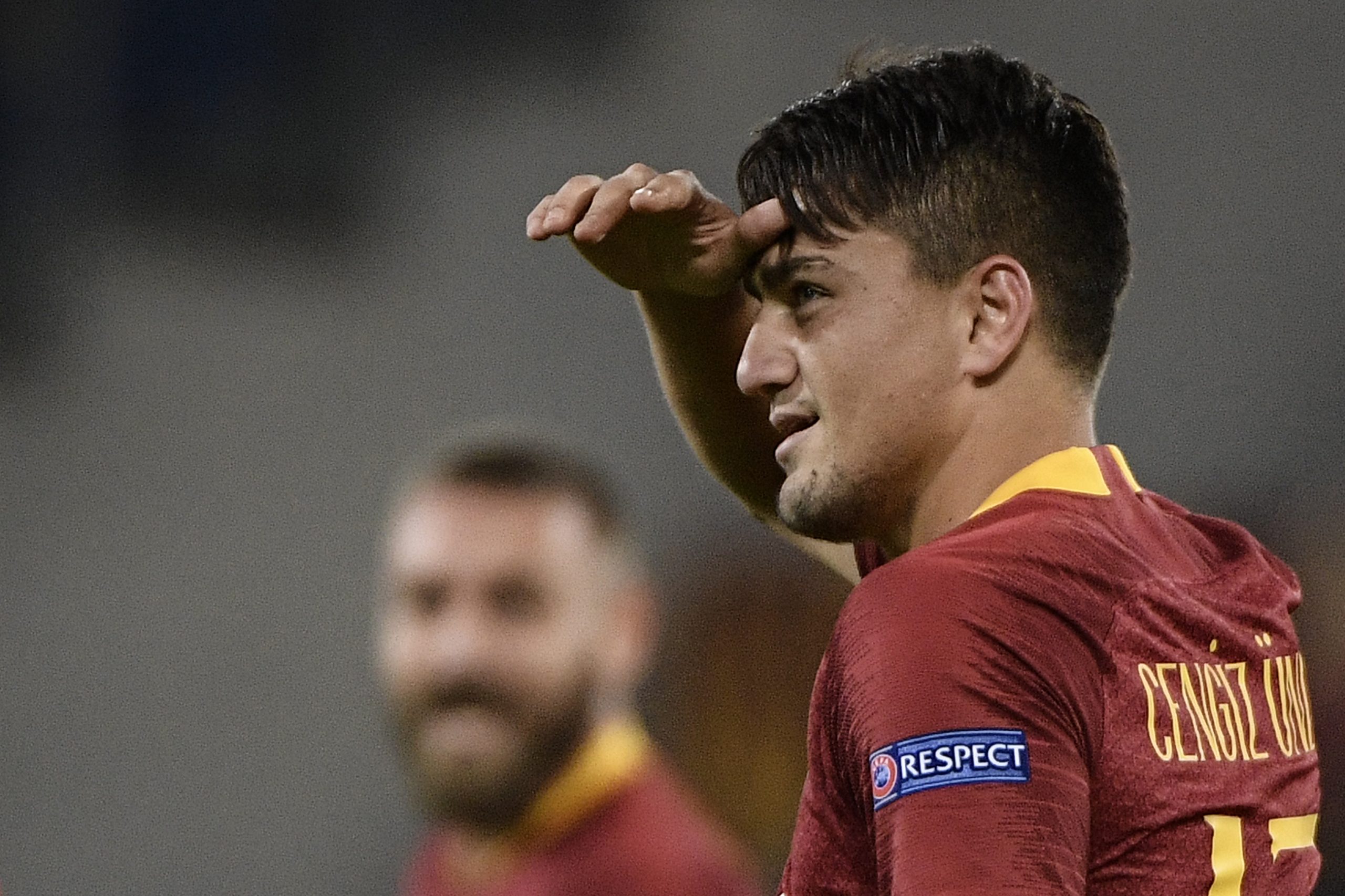 Leicester City are thought to be closing in on the signing of the Turkish winger Cengiz Under.

According to Fabrizio Romano, the Foxes will sign the player on a loan deal with an obligation to buy.

Leicester are close to sign Cengiz Ünder from AS Roma! The agreement is going to be reached on loan with obligation to buy. After having an official bid refused by Barcelona for Trincão, #LCFC are now working to sign Under. 🔵 #transfers

The 23-year-old has the talent and the technical ability to succeed in England and he could prove to be a superb investment for Leicester this season. They needed to sign a quality right-sided winger and Under could be a quality fit for them.

The player has been linked with Newcastle recently and it seems that the Foxes have managed to fend off the competition.

Under has struggled to live up to the expectations at Roma and he will be desperate to prove himself in the Premier League. Brendan Rodgers could help him develop this season.

The Leicester boss has done well to nurture young players in the past.

Under will add pace and flair to Leicester’s attack and the Foxes will be hoping to secure a top-four finish this season.