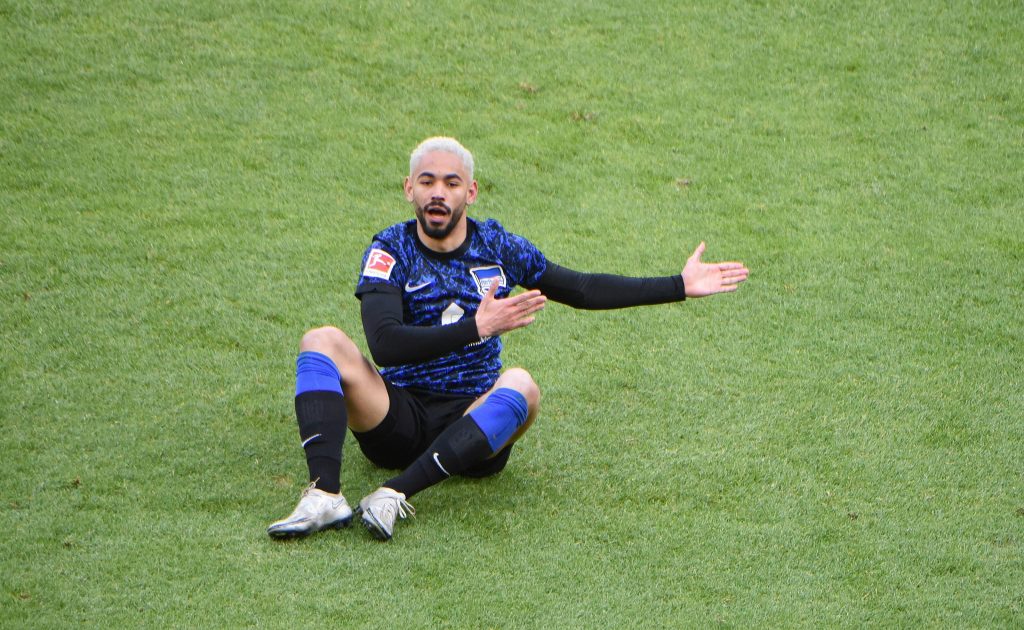 Leeds United have been linked with a move for Brazilian attacker Matheus Cunha.

According to Berliner Kurier, Cunha is likely to cost around €40 million. Napoli, Monaco and Atalanta are also keen on signing the player.

He has a contract until the summer of 2025, and it is understandable why the German side want a massive fee for his services.

The Hertha Berlin attacker has scored eight goals and created eight assists for his teammates this past season.

He could prove to be a sensational addition to Marcelo Bielsa’s attack next year.

There is no doubt that the Whites need to add more depth to their forward ranks, and Cunha could prove to be a solid long term addition.

Patrick Bamford has been outstanding for Leeds as their main striker, but the English forward is not clinical enough and Bielsa needs to add more competition.

The 22-year-old can operate across the front line, and his versatility would be a bonus for the Premier League side.

Working with Bielsa could help him unlock his potential, and a move to Leeds could be the ideal next step in his career.

Read: Leeds looking to snap up midfielder from Spanish outfit.