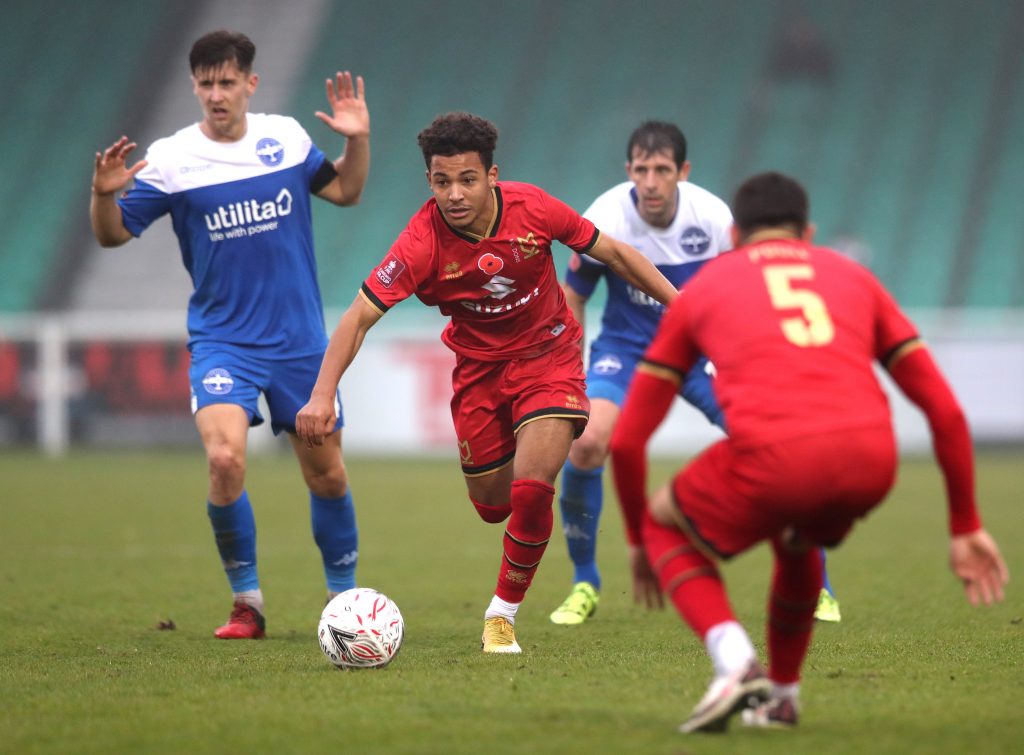 The talented young full-back has made quite an impression this season and he could prove to be a quality long term investment for the two Premier League clubs.

According to Team Talk, the likes of Newcastle United are interested in the young defender as well and it will be interesting to see if they can lure him away from Milton Keynes in the coming months.

Matthew Sorinola has a big future ahead of him and needs to join a club where he can play regular first-team football and continue his development.

The youngster is highly talented but he is not ready for Premier League football just yet and therefore his suitors should look to sign him and then loan him back to Milton Keynes or a championship club for now.

Both Leeds and West Ham have done well to develop young players in recent years and Sorinola will probably be tempted to join them if a concrete offer is on the table.

According to reports scouts from Leeds, West Ham and Newcastle scouts are impressed with the young defender’s progress.

It will be interesting to see if any of his suitors try and make a move for him when the transfer window reopens next month.

Milton Keynes might not want to lose a talented young player like him midway through the season and they could look to hold on to him until the summer.