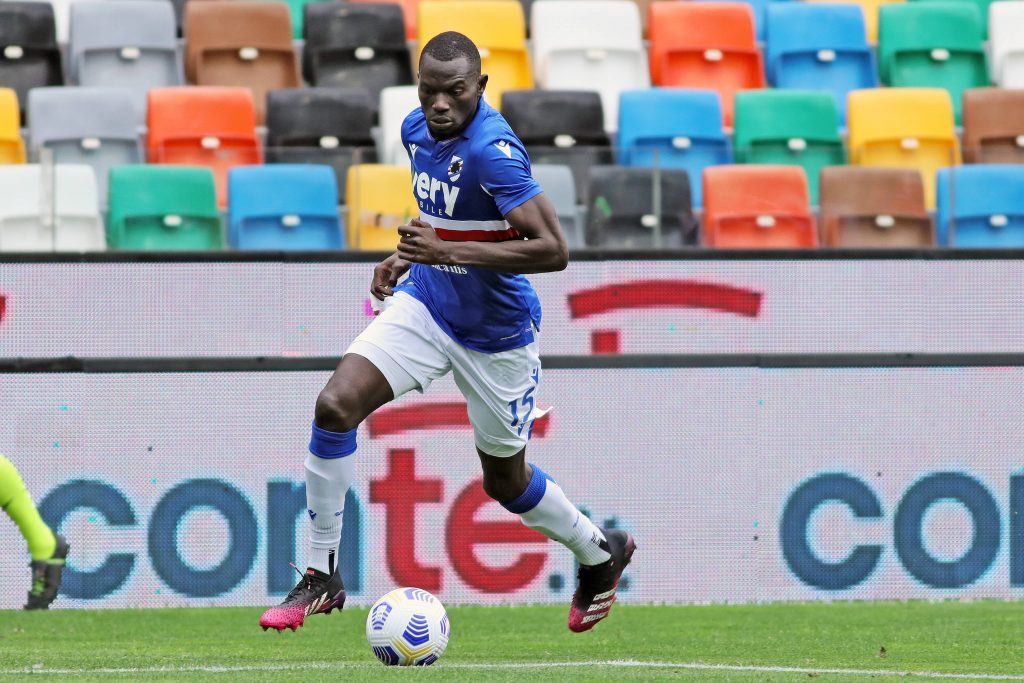 Sampdoria defender Omar Colley has been linked with a move away from the Italian club this summer.

According to SampNews 24, three Premier League clubs are currently chasing the 28-year-old, and he will cost around €10 million.

Leeds United, West Ham United and Newcastle United are all looking to bring in the experienced centre-back, and he could prove to be a bargain.

The reported asking price seems reasonable for a player of his ability, and all three clubs need defensive reinforcements this summer.

Leeds conceded 54 goals in the Premier League last season and will have to tighten up at the back if they want to secure European qualification next term.

West Ham need to acquire and upgrade on Craig Dawson, while Newcastle are desperate to improve their defensive options.

Colley has shown that he is a reliable defender and has the physical attributes to succeed in the Premier League.

He is at the peak of his powers right now and should be able to make an immediate impact in English football.

A move to Leeds, West Ham or Newcastle would be the ideal step up in his career right now, and he could be tempted to move to the Premier League.