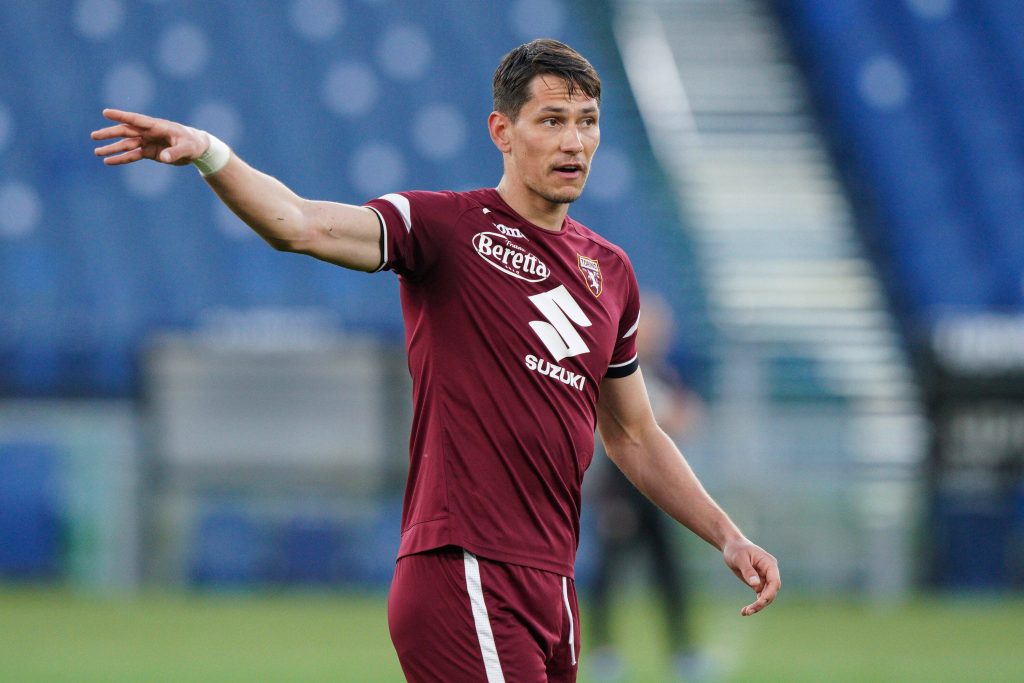 Leeds are keen to sign Torino midfielder Sasa Lukic this summer, according to a report from TuttoMercatoWeb.

Leeds have signed Junior Firpo and Kristoffer Klaesson, while Jack Harrison’s loan deal has been made permanent.

Central midfield is definitely an area where Bielsa would like to bolster further, to provide more competition and cover for Kalvin Phillips.

TMW reckon that Bielsa wants to bring the 24-year-old midfielder to Yorkshire this summer.

According to The Sun, the 18-capped Serbia international could be available for a bargain fee of just £8.5 million.

He averaged 23.8 passes per game during those outings and recorded an impressive 81% completion rate.

The Serbian is a tidy player and is very comfortable when in possession of the football. That is obviously a prerequisite for anyone who plays under Bielsa at Leeds.

£8.5m seems like decent value for a player with Lukic’s talent and skillset. At just 24, he has plenty of time left ahead of him to improve even further still as well.

And Leeds fans will be hoping that just like Lukic’s namesake John who lifted the league title at Elland Road in 1992, he can help Bielsa’s current team achieve some real success.