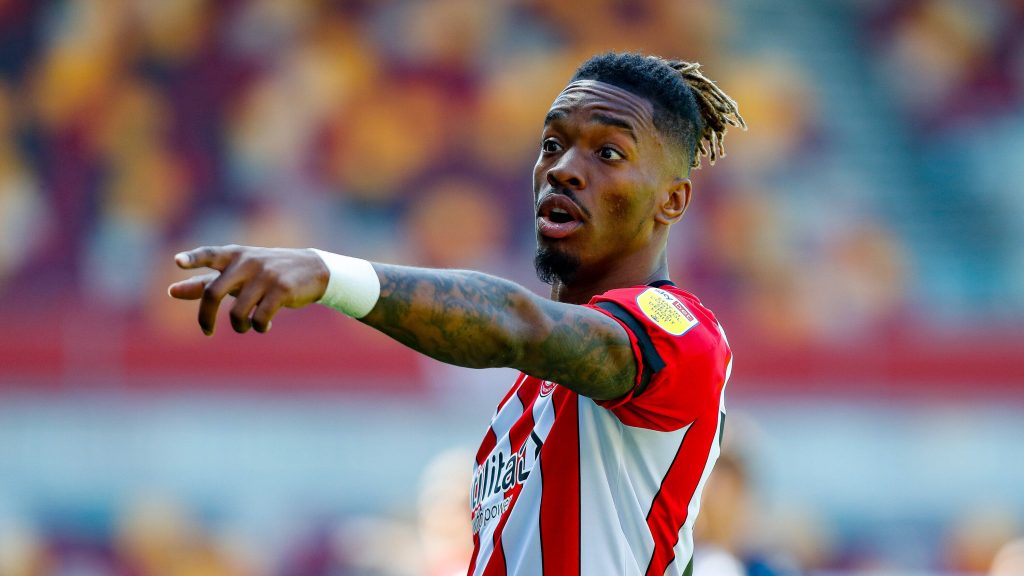 Brentford striker Ivan Toney has admitted regret over not making most of his loan spells while at Newcastle United.

The 25-year-old joined the Magpies in August 2015 from League Two’s Northampton Town, but made just two first-team appearances for them.

Toney spent most of his Newcastle career on loan at Barnsley, Shrewsbury Town, Wigan Athletic and Scunthorpe United before he was sold to Peterborough United in the summer of 2018.

He bagged 40 League One goals in 76 games over two seasons before joining Brentford last summer.

Toney has since scored 29 Championship goals in 40 appearances for the London outfit as he Brentford chase promotion to the top flight. He has since attracted interest from Leeds United, West Ham United and Arsenal.

The former Newcastle man is now valued at around £30 million and is hoping to be playing in the Premier League next season.

He could have fulfilled his EPL dreams earlier, admitting that taking his foot off the gas after joining the Magpies proved costly.

“I was young when I moved to Newcastle, and it is hard not to think you have made it,” he told Sportsmail.

“You get brainwashed into thinking, ‘Right, I’m here now, if I go on loan, it will probably be somewhere in the Champ, minimum’.

“When you go on loan you think, ‘Right, I’m the big boy here, I’ve come from the Premier League, everything revolves around me’.

“But it doesn’t. It’s far from the case. If I could go back now, I would have worked a lot harder, knowing you have far from made it at that age even if you are in the Premier League.

“Aleksandar Mitrovic and Ayoze Perez were the first-team strikers when I was at Newcastle, and I thought I had cracked it.

“I was training with these players and I was thinking, ‘I’m in and around it now, I can take my foot off the gas’, but that should be when you are just getting started.

With Brentford fourth in the Championship table after 41 games, Toney could be playing against Newcastle next season should his side get promoted.

He is likely to be sold should the Bees fail again, and he is not short of top-flight suitors with Leeds and others keen.

The Championship’s current highest goalscorer will fancy his chances of proving his quality in the Premier League, and he will be keen to show Newcastle that they have missed a trick.