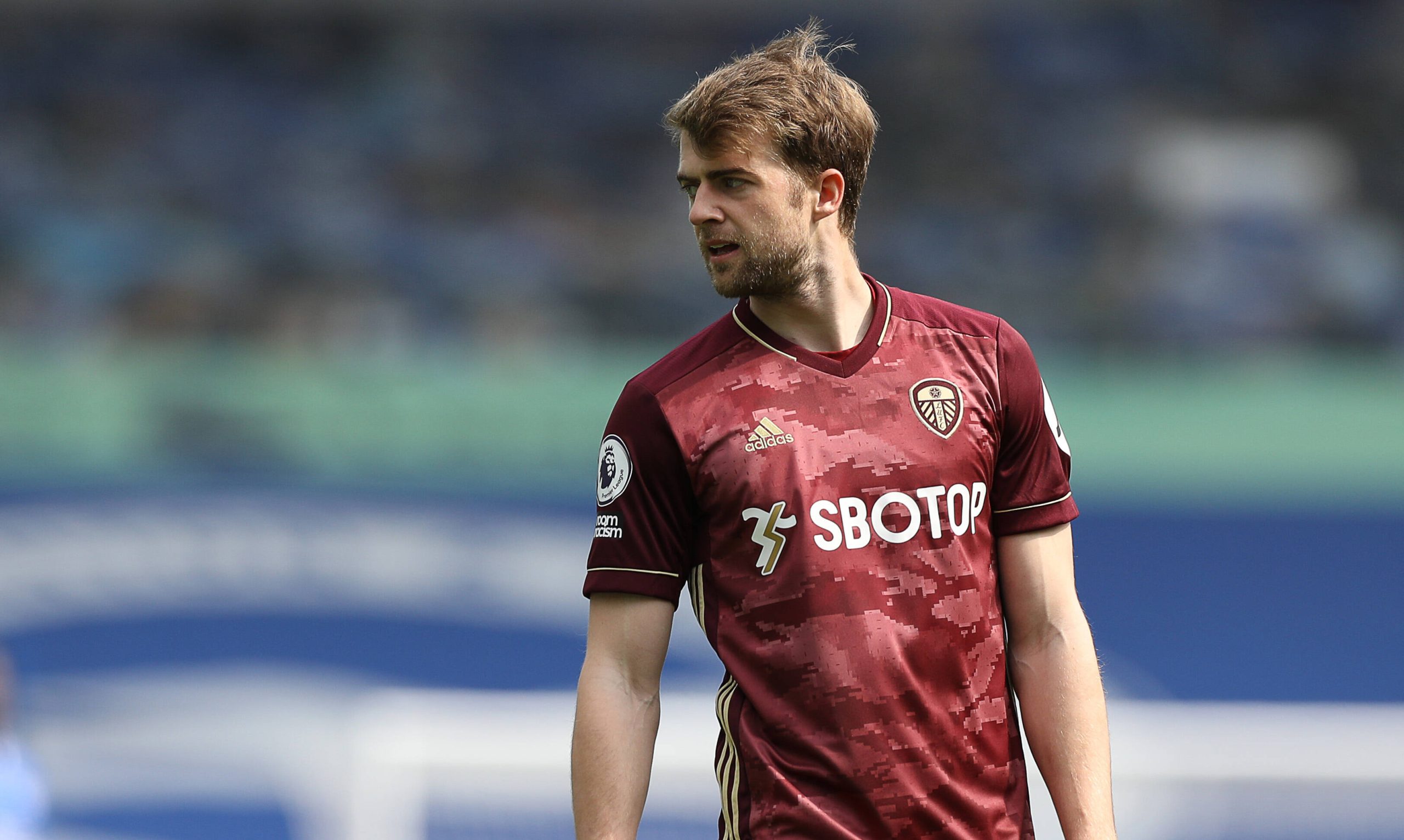 UEFA have confirmed that countries participating in this summer’s European Championship can have up to 26 players in their squads.

👕 Squad lists will be submitted on 1 June, but teams will be able to make unlimited replacements in case of serious injury or illness before the first match. Goalkeepers can be replaced ahead of each match.

The news will come as a boost for England manager Gareth Southgate, with three additional players now guaranteed spots.

Leeds United striker Patrick Bamford has been tipped to make the Three Lions squad following his brilliant Premier League campaign. aimBBC journalist Adam Pope thinks the UEFA update has handed him a realistic chance of going to the tournament.

Bamford has scored 14 goals and assisted seven others in 34 Premier League games this term, and the Leeds star deserves to be in the England camp this summer.

Southgate prefered Aston Villa’s Ollie Watkins ahead of the 27-year-old during the last international games in March, and it will be interesting to see whether he will change his mind.

The Three Lions boss has been at Elland Road on a couple of occasions to run the rule over the Leeds hitman, and he could look to consider him in his 26-man squad.

Tottenham Hotspur’s Harry Kane will be leading the line for the country at the tournament, and Everton’s Dominic Calvert-Lewin is expected to make the squad alongside him.

However, despite the chance to add three additional players to his squad, Southgate is likely to pick just three or four out-and-out strikers, given the versatility of the likes of Marcus Rashford and Raheem Sterling.

Leeds face Spurs, Burnley, Southampton and West Bromwich Albion in their remaining games of the campaign, and Bamford’s performances in those fixtures could have a huge say on his chances of playing at the Euros.

In other news, Leeds have reportedly made contact with Serie A manager.