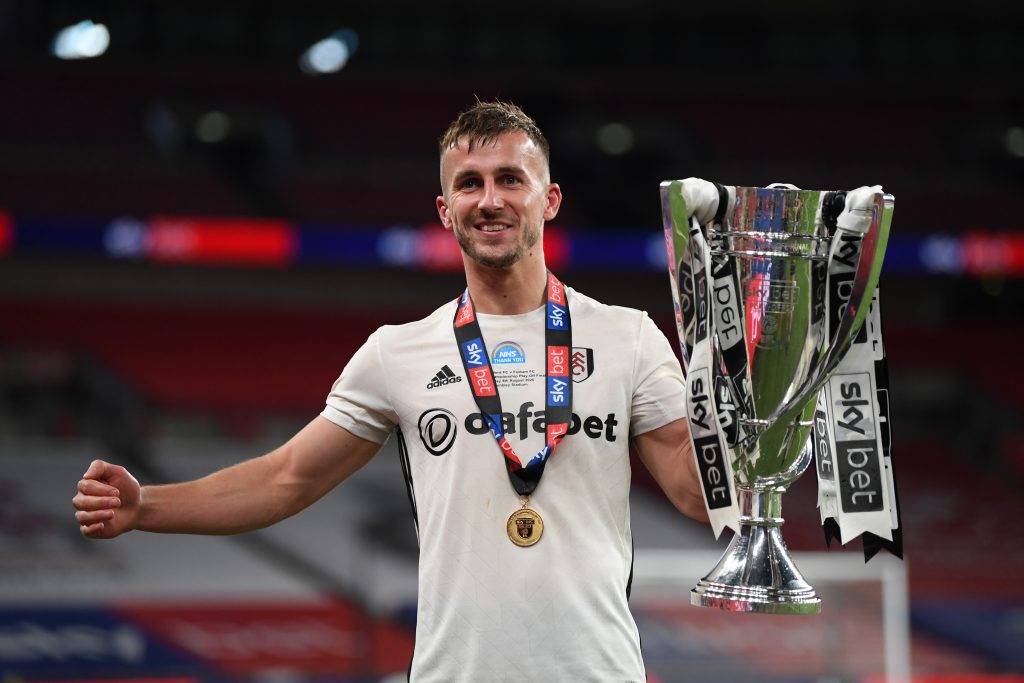 Leeds United have received a boost in signing Joe Bryan due to the imminent arrival of Antonee Robinson at Fulham, Football Insider claims.

Marcelo Bielsa’s side are on the search for a new left-back this summer and Bryan is said to be one of the top candidates on their shortlist.

It is now reported that the 26-year-old could be available for a transfer with the Cottagers on the cusp of signing a new left-back in the form of Robinson from Wigan Athletic.

Bryan was instrumental in the Cottagers’ top-flight promotion and he came with a heroic performance in the play-off final against Brentford where he scored both goals in a 2-1 win.

He has since revealed his commitment towards the club in a podcast interview with The Athletic, and it would come as a surprise, if he heads for the exit door in the coming weeks.

Hence, we don’t fancy the prospect of Leeds landing his signature, but stranger things have happened in the past and a transfer can’t be completely ruled out.

Leeds currently have Barry Douglas as the specialist left-back, but Bielsa regularly picked winger Stuart Dallas ahead of him in a makeshift role in the second half of last season.

Douglas has been linked with a possible move to Celtic and Bielsa is eager to sign a replacement, who can take up the starting position next term.

Should Bryan become available for a move, Leeds could still face stiff competition from the likes of Leicester City and Newcastle United for his services.