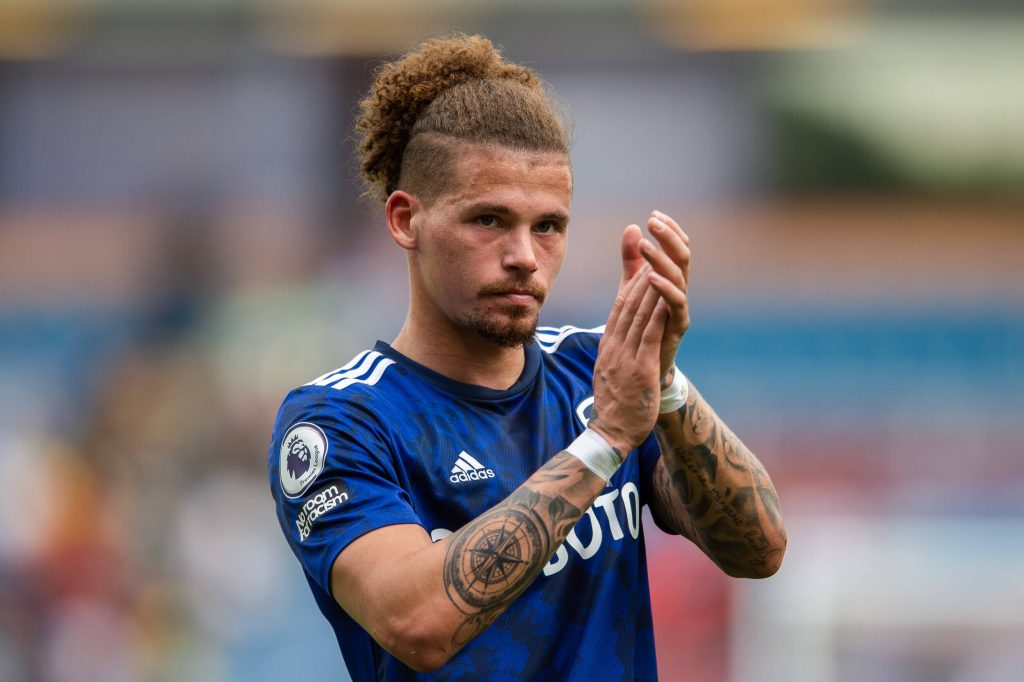 Leeds United star Kalvin Phillips could be out of the team for two months, according to reports.

The Whites will also not be able to avail the services of Patrick Bamford in the shorter term after he picked up a knock during Sunday’s 2-2 draw against Brentford.

The West Yorkshire side are aiming to survive in the English top-flight and are currently 15th in the league standings, with six points ahead of the relegation zone.

But now they have received a huge blow to their survival hopes with two of their main players sidelined.

Phillips limped off the ground early in the second half with what is understood to be a hamstring issue.

According to the Daily Mail, the 26-year-old could be out of the team until February.

He has been an important member of Marcelo Bielsa’s side this season, making 12 Premier League appearances and earning an assist to his name.

In a further blow to Leeds, their first choice striker Bamford also picked up an injury as he celebrated his late goal against the Bees.

The 28-year-old had left the bench to make his first appearance after remaining on the sidelines for almost three months due to an injury.

However, his latest knock has now made his availability doubtful for the upcoming match against Chelsea.

Following the trip to London, Bielsa’s side will visit Manchester City before clashing with Arsenal at Elland Road. They also have a trip to Liverpool at the end of this month.