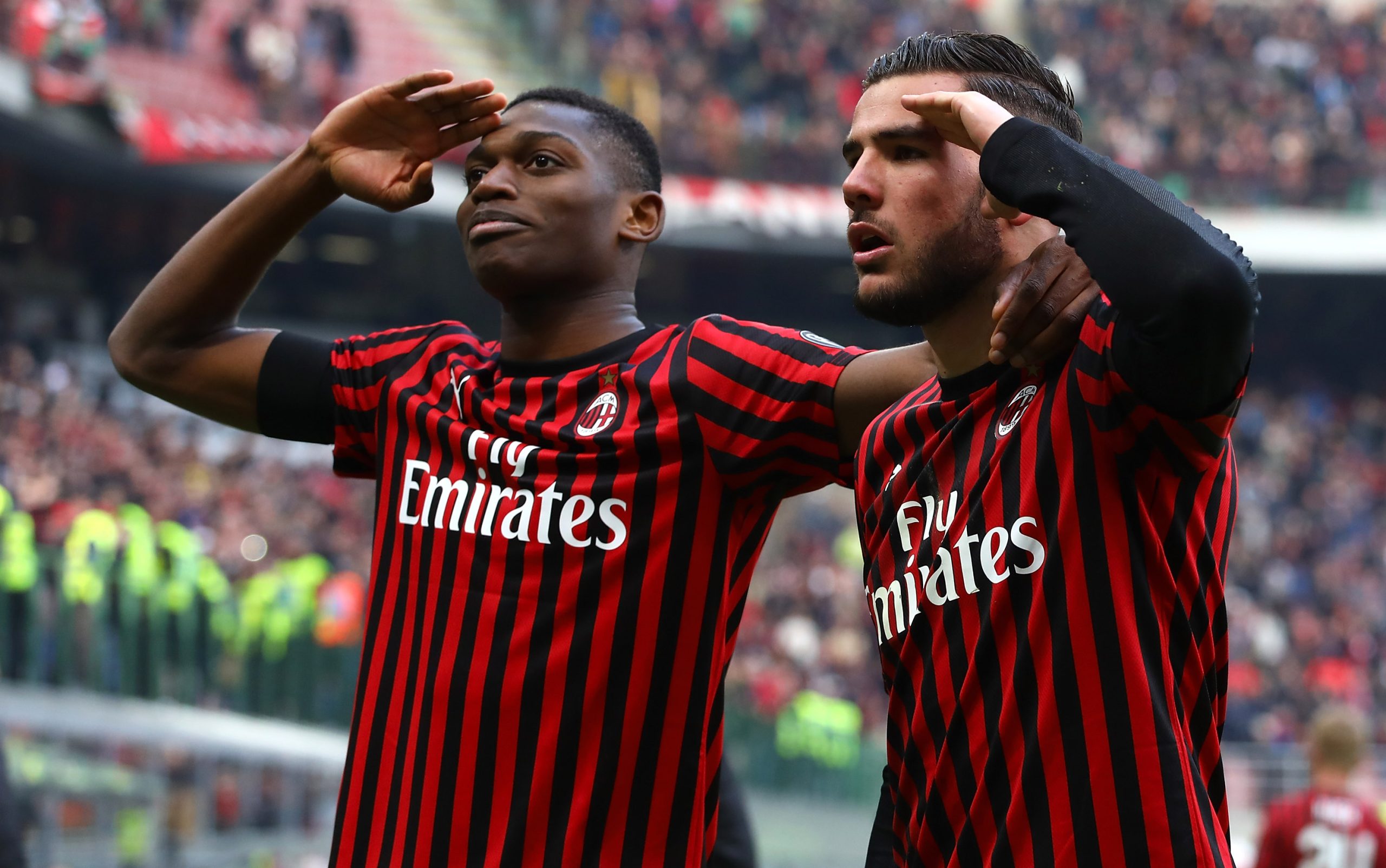 Leeds United are interested in signing the AC Milan striker are Rafael Leao this summer.

The attacker hasn’t been a regular starter for the Italian side this past season and a move to Leeds United could allow him to play week in week out. The 21-year-old scored six goals for Milan in 12 Serie A starts this past season.

Leao is highly talented and a manager like Marcelo Bielsa could help him develop into a Premier League star.

As per Football Insider, the newly-promoted Premier League side have already made enquiries for the attacker.

However, the Italian giants have signed the player last summer and they are unlikely to let him leave so soon. He is likely to improve with experience and coaching. Leao could be leading AC Milan’s attack in the near future.

It will be interesting to see if Leeds United submit an offer for the attacker in the coming weeks.

Bielsa needs to bring in a quality striker before the new season starts and Leao has the potential to be a very good long term investment for the Whites.

The attacker can play anywhere across the front three and his versatility will be an added bonus for Bielsa and Leeds United.