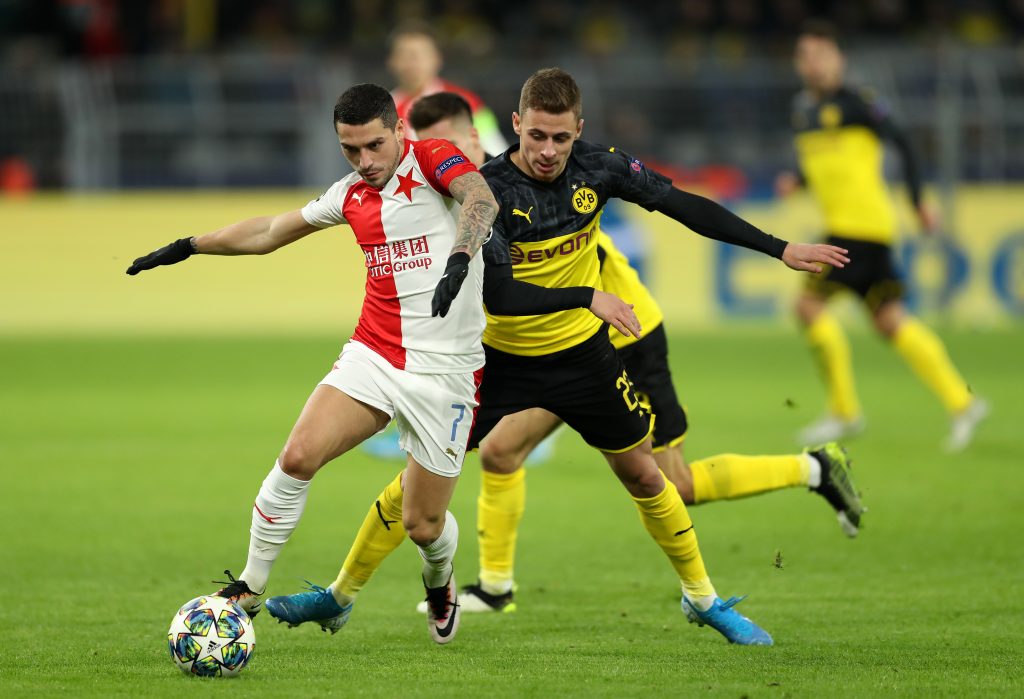 Leeds United are thought to be leading the chase for the Slavia Prague forward Nicolae Stanciu.

As per Calciomercato (h/t Sportwitness), the Whites are ahead of the other suitors in the race and the player is likely to cost around €8m this summer.

Marcelo Bielsa needs to add more depth to his attack and Stanciu could prove to be an excellent addition. He will give the Argentine more options to work with. Also, he would push the likes of Bamford to improve and perform more consistently.

It will be interesting to see if Leeds United can win the race for his signature now. They certainly have the resources to pay the reported asking price.

If Stanciu manages to adapt to the Premier League, he could prove to be a bargain for that price.

The 27-year-old is at the peak of his powers and the Leeds fans will be expecting an immediate impact if he joins the club.

The Slavia Prague star picked up 4 goals and 12 assists in all competitions this past season and he will add a cutting edge to Leeds’ attacking play.

Stanciu can play as a winger or as the number ten and his ability to play multiple roles will be an added bonus for Bielsa and the Whites.