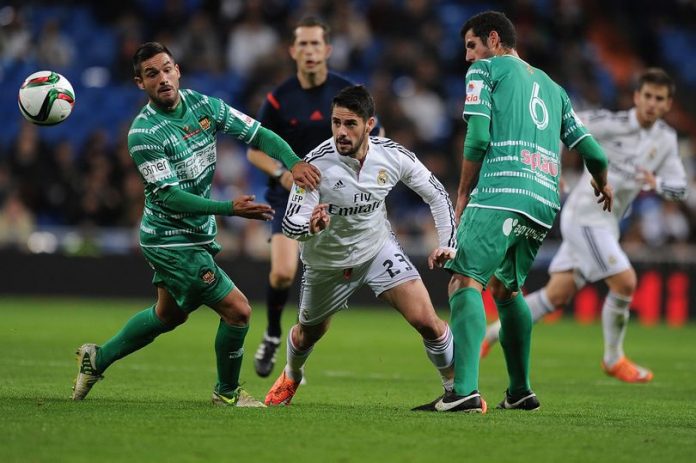 According to Scouts Attending, Leeds United watched the midfielder in action against Real Valladolid last month. Gallar has been linked with a move to Leeds in the past and it will be interesting to see whether they make a move for the Spaniard this summer.

The 25-year-old can operate as the number ten as well as a winger. Gallar will add creativity and goals to Leeds’ midfield. The attacking midfielder has 5 goals and 7 assists for the Segunda leaders this season. Last year he bagged 17 goals for Cultural Leonesa.

The Huesca midfielder was brought in to replace Samuel Saiz, who left for Elland Road.

Gallar’s direct style and his ability to sniff out goals from the midfield would certainly help him settle into English football. However, judging by their reaction on Twitter, it seems like Leeds United fans are not convinced about Gallar.

Here is how the Leeds United fans reacted to the news.

Another foreign import who doesn’t know our league! I’d rather we scout Scunthorpe and other clubs in L1/L2, to see if they have hidden talent.

This is him: https://t.co/hC2UQTG75q
I see he played for our ‘feeder club’ Cultural Leonesa BEFORE they let him go, so he must be the next Messi – this is too sick to laugh at.