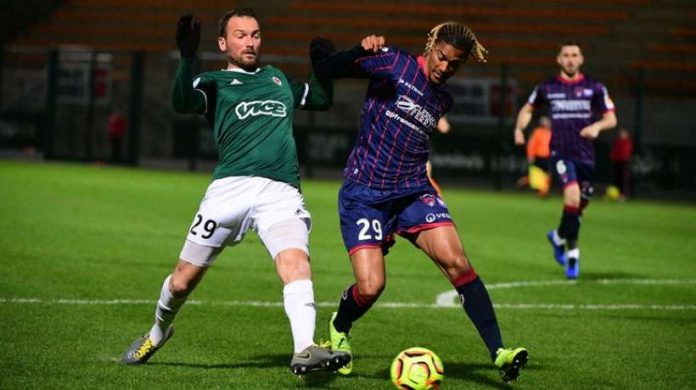 The talented young forward is also being monitored by Southampton and West Ham United.

As per Haberturk (report translated by SportWitness), the 22-year-old has made a big impression during his debut season with the Ligue 2 club.

Aye has scored 17 goals for his club, sparking interest from the Premier League.

The Whites could certainly use a goalscorer next year. Kemar Roofe’s injury problems have badly affected Marcelo Bielsa’s side.

Leeds could have easily won the Championship with another quality striker. Instead, they will have to spend another season in the second tier.

The likes of Patrick Bamford have been inconsistent and someone like Aye could be a handy option off the bench.

Clermont signed the player from Auxerre last summer and they will not want to sell him just yet. However, Leeds should use their reputation to convince the player.

The Championship is a step up from Ligue 2 and the player may just be tempted.