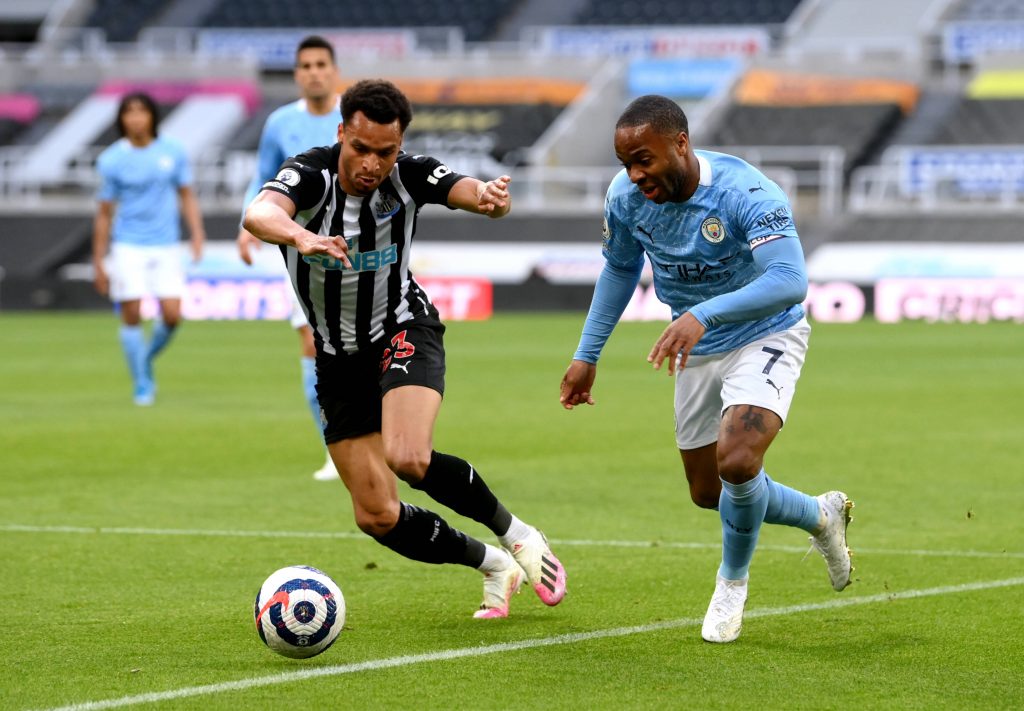 Leeds United have joined Rangers in the race for Newcastle United winger Jacob Murphy, according to Football Insider.

Whites head coach Marcelo Bielsa wants quality attacking reinforcements at the end of the campaign and has reportedly reignited his interest in Rangers’ Ryan Kent.

However, the Liverpool academy graduate is unlikely to leave Ibrox this summer with Champions League football available next term.

Leeds are looking elsewhere for other options, and Murphy appears to have caught Bielsa’s attention.

Rangers were keen on the Newcastle man in January and could also be looking to revive interest in the summer.

Burnley, Southampton and Watford also want the 26-year-old, and The Sun reports that Portuguese giants Porto and Bundesliga giants Bayer Leverkusen have been impressed with Murphy’s displays this term.

The Magpies attacker has started the last seven Premier League games at right wing-back, helping his side to three victories and two draws.

That ability to excel in a defensive role appears to have attracted Leeds and Rangers, and they could step up their interest this summer.

While The Sun claims he is currently valued at £6 million, Football Insider reports that £3m could be enough to land the Newcastle man.

With just a year left on his current contract, Steve Bruce hopes to convince Murphy to agree to an extension.

They could be forced to cash in on him this summer if he decides against a renewal, and both Leeds and Rangers could have a fierce transfer tussle on their hands.

The chance to play under the enigmatic Bielsa could be appealing to Murphy.

However, Rangers can offer Champions League football and the opportunity to win silverware, and Murphy has a career-defining decision to make in the coming weeks.

In other news, The Athletic journalist has shared why Bielsa is yet to sign new Leeds deal.