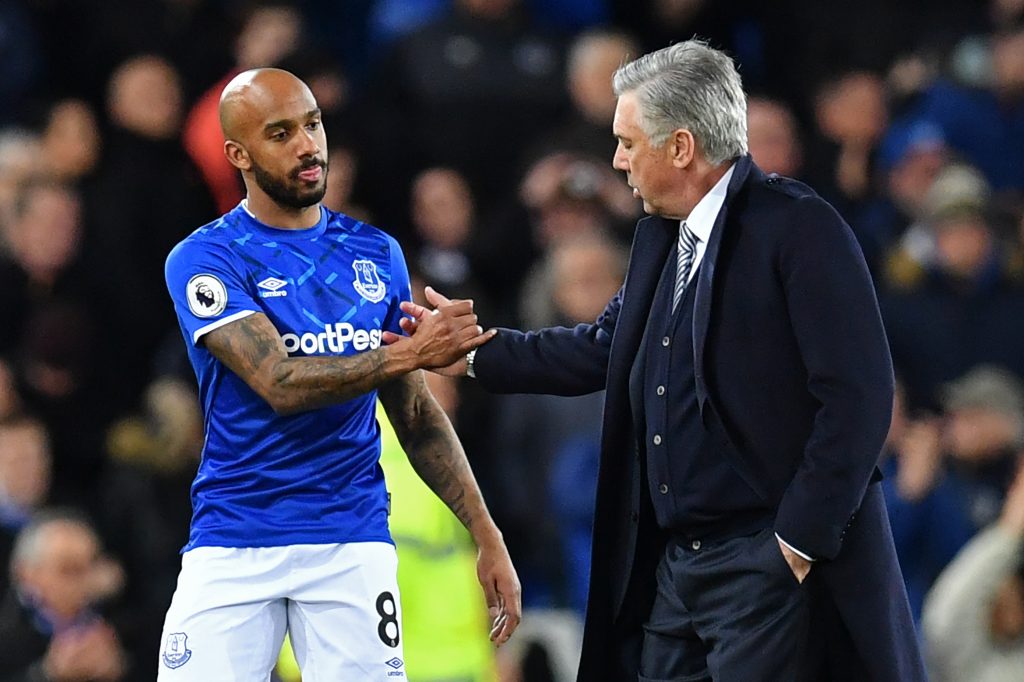 Leeds United are looking to add more Premier League experience to their side with the signings of Fabian Delph and Danny Rose this summer.

As per Daily Star, Bielsa will be handed a significant transfer kitty and he has identified the two players as targets.

The report adds that Leeds are confident of signing Fabian Delph from Everton for a fee of around £5m. Meanwhile, Danny Rose is expected to cost a similar amount as well.

Rose was on loan at Newcastle and the Magpies have been linked with a permanent move for him as well. It will be interesting to see where the Spurs left-back ends up eventually.

He is unwanted at Tottenham and therefore a summer transfer is definitely on the cards.

Leeds could use their experience next season. They have a relatively inexperienced squad and Bielsa will have to make the necessary adjustments before the season starts.

Delph and Rose are former Leeds players and they will know all about the club. They might be tempted to return to Elland Road if a good offer comes in.

Both players are unwanted at their clubs and they need a fresh start. Bielsa could give them the platform they need right now.