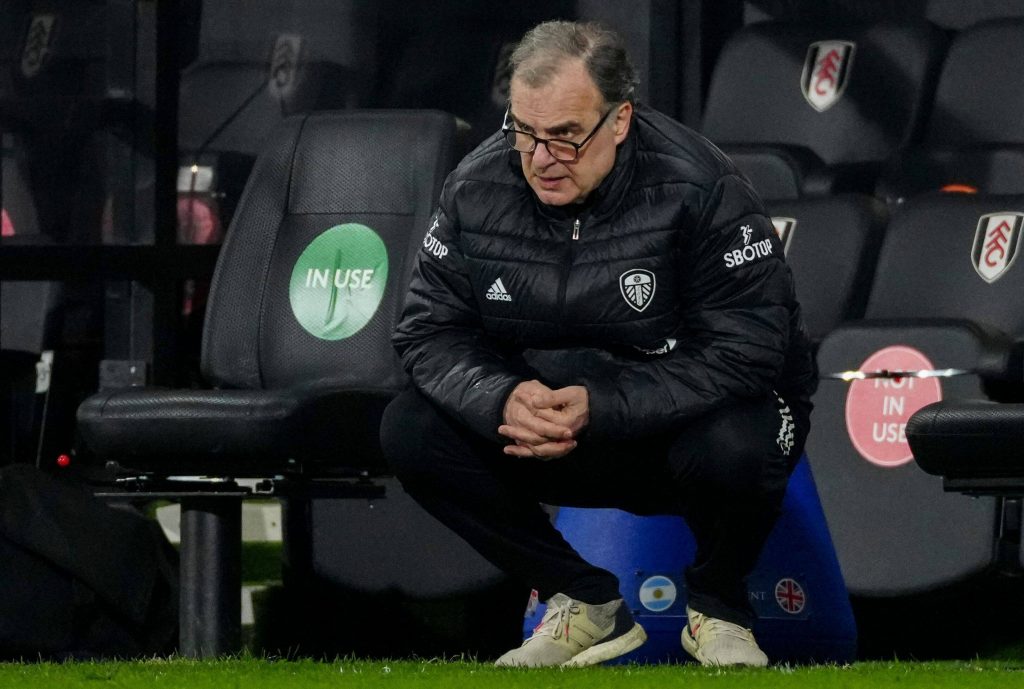 Leeds United have made an impressive return to the Premier League after 16 years, and they are in line for a top half of the table finish after an unbeaten run in April 2021.

The Yorkshire outfit restarted proceedings after the international break with a 2-1 victory over Sheffield United at Elland Road.

They had a tough schedule thereafter with Manchester City, Liverpool and Manchester United to face, but they have come out with flying colours.

The 2-1 victory over City with 10 men was undoubtedly their best result of the season, but they will be equally pleased with draws against Liverpool and United.

While Leeds flourished going forward earlier this term, there was some criticism from the neutrals over their vulnerability at the back.

They have made a vast improvement in this aspect in recent months, and Diego Llorente has particularly shone after overcoming his injuries.

Meanwhile, the Whites are in line for an unexpected Premier League windfall after Norwich City and Watford secured promotion at the first time of asking.

The Premier League have managed to save parachute payments worth £83 million as a result, and the amount will be distributed among the top-flight clubs.

The Whites stand to earn around £2-3 million with the current position (ninth) in the table, and they will be aiming to finish higher up to boost their coffers.

Irrespective of what happens in the next few weeks, manager Marcelo Bielsa will be eager to reinforce the squad when the transfer window reopens.

The club may look to purchase a new left-back this summer as Ezgjan Alioski appears set to leave when his contract expires in June.

Crystal Palace’s Patrick van Aanholt has been highlighted as a potential candidate to replace the Macedonian. He will be available on a free transfer.

The club have also been linked with an ambitious move for Ajax’s Nicolas Tagliafico.

There could also be a potential addition. The club are keeping a close eye on the situation of Arsenal midfielder Ainsley Maitland-Niles.

Before any incomings, the club’s priority will lie on renewing the contract of Bielsa for another season. It should be straightforward.