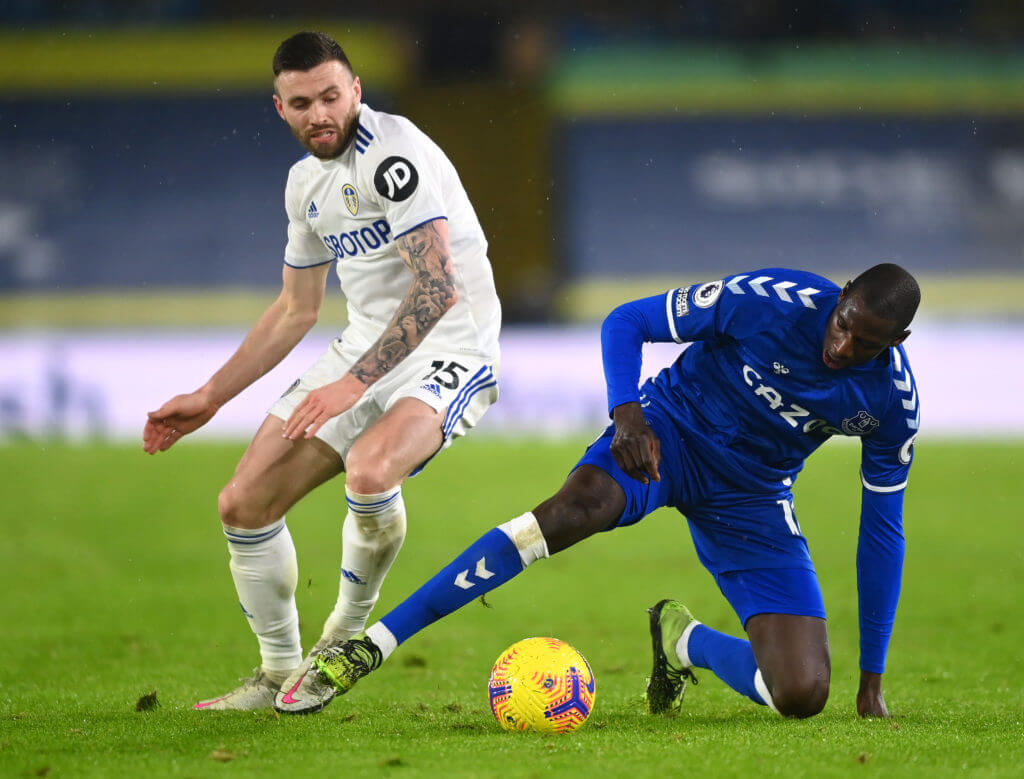 Leeds United are eager to agree a new contract with Stuart Dallas.

According to Football Insider, the 30-year-old has two years left on his current deal, but the club are willing to offer him improved terms.

Dallas has been an influential player for Leeds this season, starting all 33 of their Premier League matches.

The White appear ready to reward him for his consistency, with talks expected to take place this summer over a deal that could double his current salary.

Dallas currently earns around £20,000 a week and is contracted to Leeds until the summer of 2023.

The Northern Ireland international has been an integral part of Leeds’ squad since joining the club from Northampton Town in 2015.

He has since made 225 appearances for Leeds in all competitions and is undoubtedly one of the club’s most trusted players.

While Dallas deserves a new deal, it is unlikely that the extension will be beyond 2024, given that he has just celebrated his 30th birthday.

However, it would be a surprise if the offer was rejected, given that Dallas is now very much part of the furniture at Elland Road.