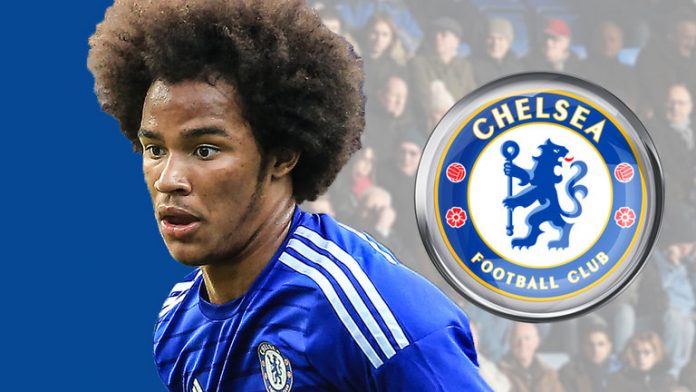 Marcelo Bielsa is looking to make one more addition to his squad before Friday, and there are suggestions that the Argentine is keen to bolster the attacking midfield region.

EFL clubs can sign players on loan, and Bielsa is keen to sign an attacker who can cover for Samu Saiz.

Leeds United fans have been speculating on Twitter about who could be their next arrival and some of them feel that it could be Chelsea’s exciting attacking midfielder Izzy Brown.

The England under-21 international could be an option. Incidentally, he posted on Twitter for the first time since early May yesterday and posted a cryptic message today as well.

Here are some of the best responses from the Leeds fans on Twitter:

The M1 can be a nightmare, Leeds is beautiful destination though ?

Elland Road it is so! #mot

Only if it ends at Elland Road #mot

Welcome to Leeds Izzy the greatest club in the land! ?

Come to Leeds mate, Bielsa would love to meet you 😉

Brown is a talented young midfielder but there is concern over his fitness as the player has been out of action all year since suffering a knee injury in early January.

He helped Huddersfield win promotion, and would be a smart addition for Leeds. Should he make the move he would join fellow Chelsea loanees Jamal Blackman and Lewis Baker.