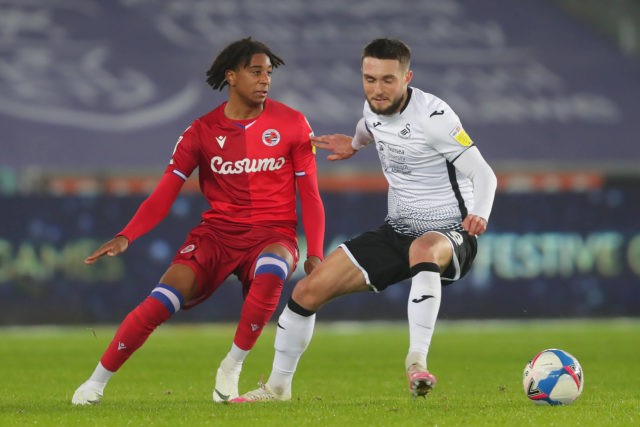 Leeds United fans have taken to social networking site Twitter to express their reaction to reports linking the club with a move for Michael Olise.

According to reports from The Sun, Leeds and Crystal Palace are interested in signing exciting Reading midfielder Michael Olise in the January transfer window.

The 19-year-old is seen as one of the hottest young prospects outside the Premier League, and it seems the two Premier League clubs are vying for his signature.

The former Chelsea youngster has been in red-hot form this season, having scored four goals and provided six assists for Reading.

Leeds previously tried to sign the France 18-year-old international, and they remain keen on signing him.

Many Leeds fans feel that Olise would be a smart signing for the club. Here are some of the selected tweets:

He'll be stuck in the u23s for a while first, promising player though with alot of talent 👍

Would be great if they did that, if not one to slag of our own but really can’t take to Roberts. Olise is a different class to him

Should be all over this looks great everytime I've seen him

The key objective for Leeds is survival, and the Whites have done well to suggest that they will reach their objectives.

It remains to be seen whether Marcelo Bielsa would be keen to sign any player in January, but Olise would be a smart option for them.

The midfield is one area where Leeds could look to bolster. The player has an £8m release clause in his contract and Leeds should consider making a move for him.