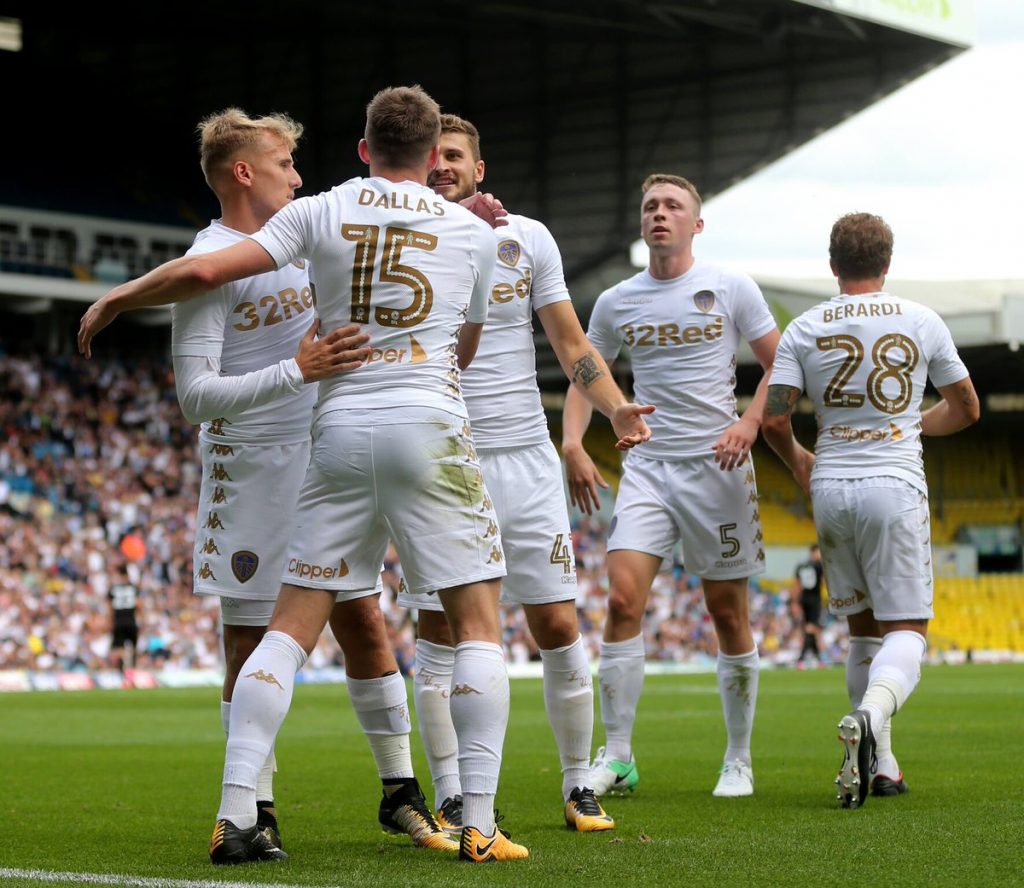 Leeds United’s poor form continues as they lost 2-1 against Sheffield Wednesday in the Championship clash on Saturday at Elland Road.

With this defeat Paul Heckingbottom’s side are now winless in their last four games, and the Whites have managed just one win in 2018.

Leeds were expected to raise their game against their derby rivals who were equally struggling in the Championship this season.

Although the overall quality of performance improved from the Leeds players, in the end it is the result that matters.

Atdhe Nuhiu scored the opening goal of the match in the 71st minute when he poked home  after Adam Reach’s effort came back off the post.

Jay-Roy Grot came from the bench to level the tie for the home side, but Nuhiu showed good strength and composure to score in injury time to earn all three points for Wednesday.

There were a lot of decent performances from Leeds players, but one player who hasn’t quite impressed the fans is Matthew Pennington.

The 23-year-old defender, on loan from Everton, was looking good throughout the match, but conceded a disappointing goal in the end.

Here are some of the reactions from the Leeds fans on Twitter:

Pennington is so poor under pressure.

this is exactly why we should’t sign him he is no better than cooper.

He’s not exactly strong is he

Excellent point from @NoelDavidWhelan, Heckingbottom can’t do anything about individual errors, Ekuban missing multiple one on ones and Pennington falling over under the slightest pressure from Nuihu, judge him next season, some these players shouldn’t be near this club #lufc

Not been impressed with Pennington at all from what I have seen & send his straight back over the Pennines for me – not strong enough for a central defender looks extremely lightweight & also like he has hooves on his feet not boots, ⚽ comes off his foot at very strange angles