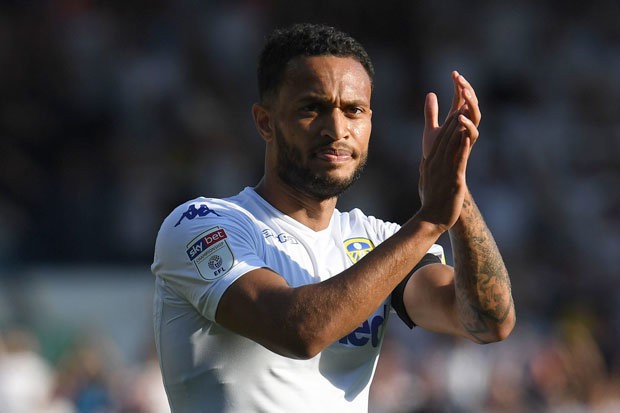 Leeds United crashed out of the FA Cup after a 2-1 defeat to Queens Park Rangers earlier today.

Marcelo Bielsa would have expected his side to progress to the next round of the competition and he won’t be too happy with their efforts.

The Whites have done quite well in the Championship so far and the fans would have expected a better showing from them in the cup. Leeds were sloppy all game and the Londoners rightly punished them in the end.

Aramide Oteh put QPR in front from the spot on the 23rd minute. The away side did well to fight back and Aapo Halme equalised only two minutes later. However, Bidwell scored the winner with 15 minutes left for the home side.

Leeds United fans weren’t too impressed with the performance of their players and Lewis Baker failed to make his mark.

The away fans took to Twitter to share their thoughts on the 23-year-old midfielder’s display. Here are some of the reactions.

Lewis Baker is yet to have a decent minute in a shirt for us. absolute liability

How bad is Lewis Baker? Surely there are better CM’s out there we can bring in? Can’t pass or influence a game #lufc

How Lewis Baker still has a contract at Chelsea is beyond me. Genuinely awful.