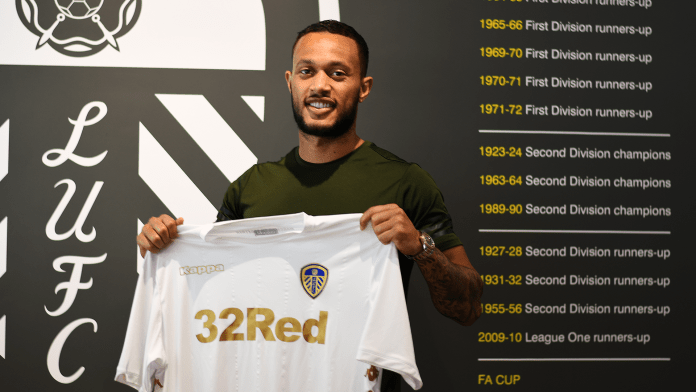 According to reports from the Yorkshire Evening Post, Lewis Baker’s loan spell at Leeds United could come to an abrupt end as Chelsea are preparing to terminate their agreement with the Whites.

The 23-year-old has had a disappointing spell at the Yorkshire club and the midfielder looks likely to return to Stamford Bridge in the January window.

He became the first signing of the Marcelo Bielsa era when he joined United last June, but he failed to make an impact. Leeds are keen to keep him at the club despite his limited role, but Chelsea are keen to take the opportunity to send him out to another club.

What a shame. They should pay us for taking him off there hands. He’s been shocking

I’m honestly not one to slate players but he’s been awful Phil. Hopefully this will lead to a new signing. We need the depth.

He’s been Sunday league standard when he’s played, I’d be happy if they recalled him

He’s been disappointing. Either way, his future isn’t at Elland Road or Stamford Bridge.

Big let down in my eyes, done nothing when given the chance.

According to reports from the Daily Mail, Chelsea could send Baker straight to another Championship club in Reading.

Baker has started just two Championship games, and was subbed at half time against Reading and Bolton Wanderers. It seems that Sunday’s 2-1 FA Cup defeat to Queens Park Rangers was his final game for the Yorkshire club.