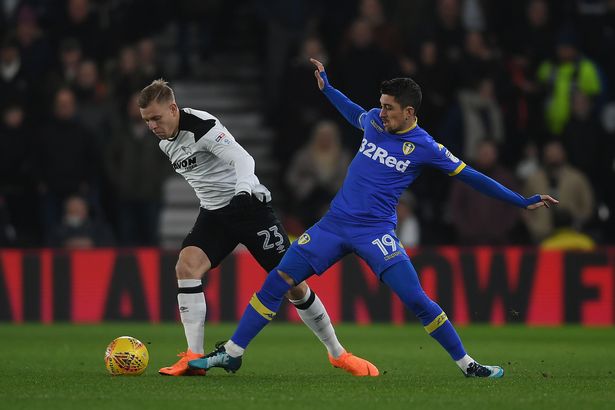 Leeds United winger Pablo Hernandez has returned to training ahead of the Wolves clash.

The Spaniard picked up a muscle strain during the 2-2 draw against Derby County and he missed the games against Middlesbrough and Brentford.

The Whites fans will be delighted to see their star man back in action for the crunch game against the Championship leaders.

He said: “He’s not been training which is not ideal for us, but he’s not missed a long time so that’s a good thing. He was performing well before he got injured, he impressed me, he did well. The worry with him is it’s a similar injury. He’s come back when I first took over, trained the day before we had the game, performed well, got in a hectic schedule and broke down with a similar injury so we have to be mindful that we want him fit for every game now before the end of the season.”

The Whites will be looking to get over their 3-0 defeat at Middlesbrough with a morale-boosting win on Wednesday.

Meanwhile, the Leeds United fans have urged the club to offer Pablo Hernandez a new deal at the club. Here is how they reacted to the issue on Twitter earlier this evening.

GIVE HIM A CONTRACT EXTENSION

Fancy signing him up then?! #SignHimUp

Give him a new contract

Give him a contract