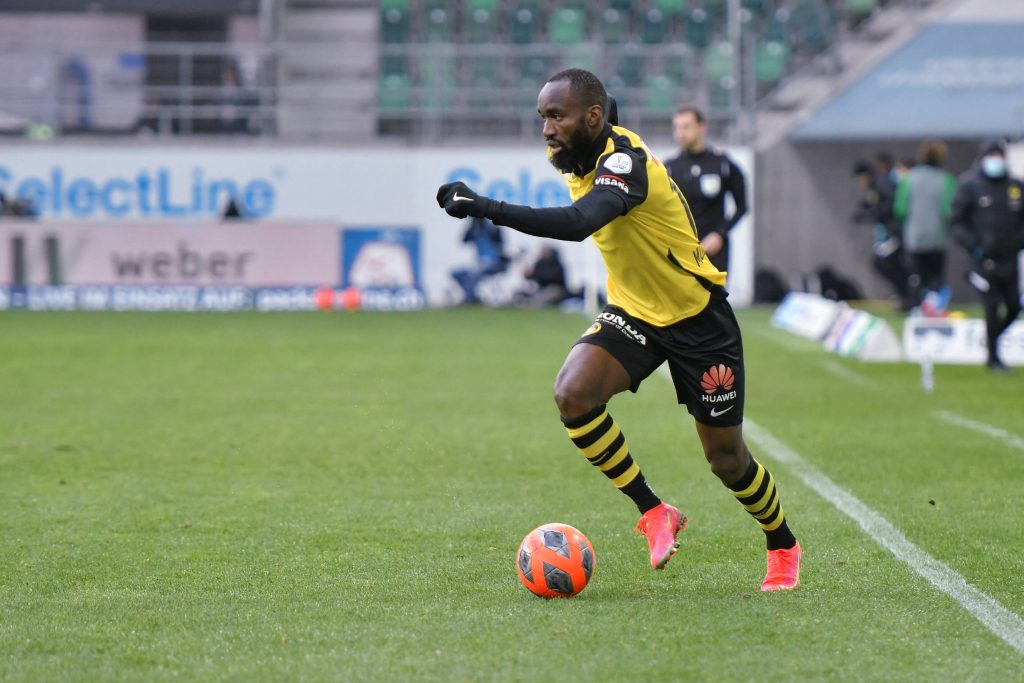 The 26-year-old plays predominantly on the left but can also play on the right, and has been a key player as the Swiss outfit continue to dominate the Super League.

Leeds are in the market for a winger, and head coach Marcelo Bielsa has reignited interest in Rangers star Ryan Kent.

The Elland Road outfit are preparing a £15 million bid for the Light Blues attacker this summer, but manager Steven Gerrard is not likely to sanction a sale.

Leeds might have to settle for Ngamaleu in the end, and the Cameroon international’s versatility could come in handy going forward.

Rangers could also look to move for the Young Boys should they decide to cash in on Kent if Leeds table a juicy offer.

Everton manager Carlo Ancelotti will look to bolster his squad to finish in the top-six next term, while Brighton will also do so as they look to establish themselves in the upper half of the Premier League table.

Both are decent clubs for Ngamaleu, but Leicester have a chance of beating them to his signature with Champions League football all but guaranteed next season.

The Cameroonian has played in the qualifying stages of Europe’s elite competition and Europa League group stages, and he will likely fancy joining a team offering either.

With 23 goals in 110 league games for Young Boys to his name, Ngamaleu is clearly not the most prolific winger around, but he has the potential to turn out great going forward.

In other news, Rangers reportedly in advanced talks to land Lille target.