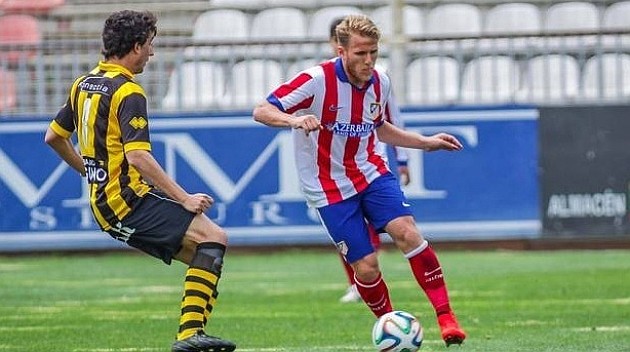 According to reports from Sport Huesca, Leeds United are on the brink of another major signing this summer.

The report claims that Huesca attacker Samu Saiz is very close to joining Leeds United in a deal worth around £3 million.

In recent weeks, the player has been linked with a move to the Yorkshire club, and the player’s agent has confirmed that the interest in the striker is genuine.

It has been an amazing last few days for the Whites. Following a state of inactivity after Garry Monk’s shock departure, the club announced the arrival of Thomas Christiansen last Thursday.

And this week on Friday, Leeds completed their first signing of the season, when they signed Poland midfielder Mateusz Klich from Eredivisie side FC Twente.

The Whites could get a potent weapon in Saiz, who scored 12 goals and made eight assists in La Liga 2 last season. It gives a clear indication of his ability to finish and create chances.

The former Real Madrid youth is capable of playing in all three positions in the forward line, but where he is most dangerous is in the no. 10 position.

At 26, he is approaching the peak of his career, and could represent a smart signing for the Whites. Leeds finished seventh in 2016/17 Championship campaign, and will be aiming for promotion next season.