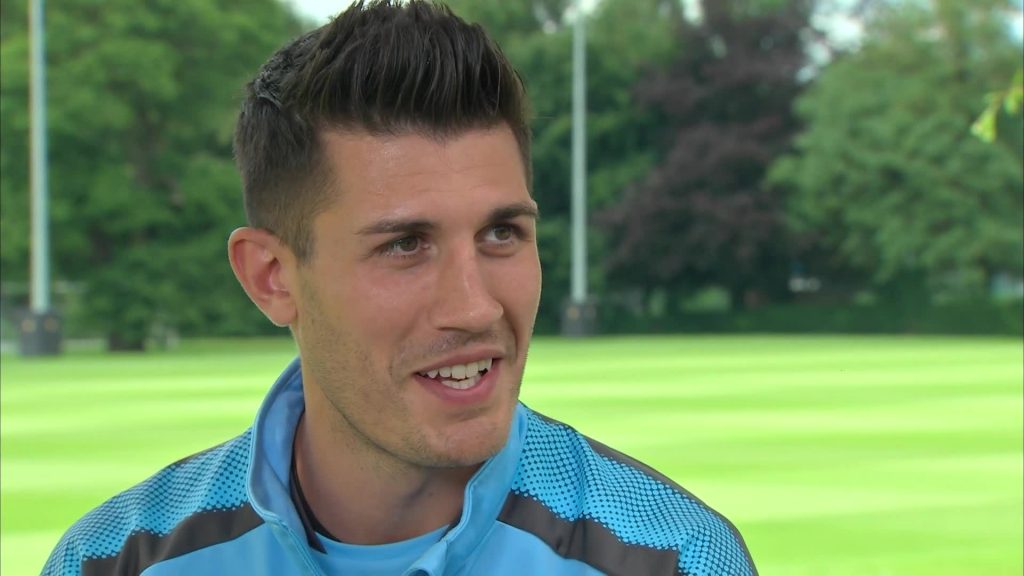 Wolverhampton Wanderers skipper Danny Batth has dropped down the pecking order at the club, and he could be allowed to leave on loan before Friday.

According to the Daily Mirror’s live blog (30th August, 03:57), Championship clubs – Leeds United and Sheffield Wednesday – are looking to sign the 27-year-old on loan.

Marcelo Bielsa has expressed his desire to sign one more player before Friday’s deadline, but he has shown little willingness to land a defender.

The Argentine has Gaetano Berardi, Liam Cooper and Pontus Jansson, as three first-choice centre-backs. Obviously, Batth will add depth and quality to the squad, but he will have strong competition on his hands to get regular games.

Thus, his best chance of regular football could be at Hillsborough. He spent two spells on loan to Sheffield Wednesday earlier in his career, and could be willing to return as well.

Batth has dropped down the pecking order at Wolves. He is now the sixth choice for Nuno following the arrival of Leander Dendoncker.

Nuno refused to rule out a move for him before Friday’s deadline for loans and free transfers in the EFL, and it remains to be seen whether Leeds or Wednesday make a concrete approach for him.