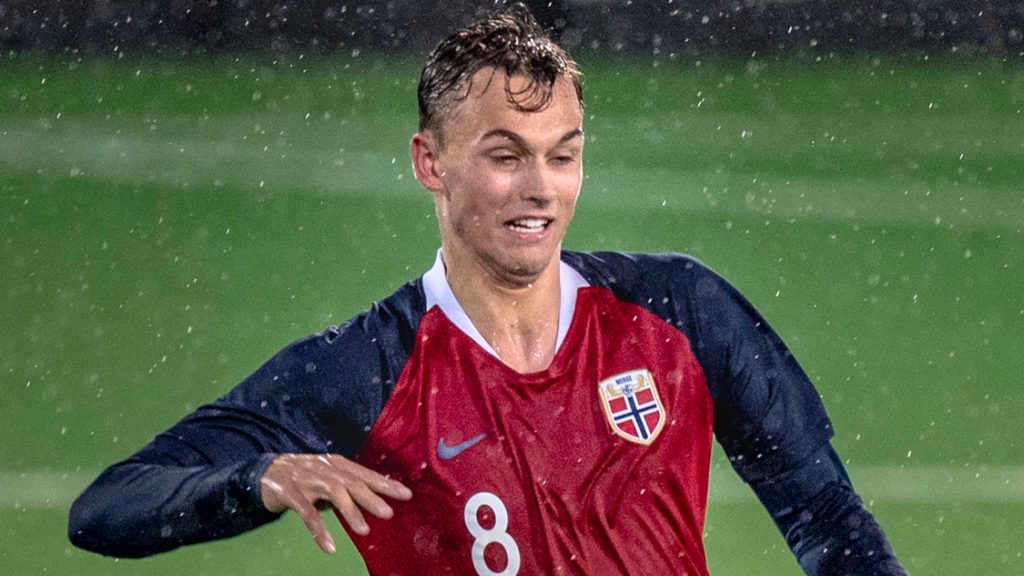 According to Budstikka, Stabaek have confirmed that highly-rated midfielder Emil Bohinen is in talks over a potential move to Sheffield United.

The report also claims that the Norwegian outfit have also held negotiations with Leeds United.

The 20-year-old is one of the highly-rated young midfielders coming out from Norway, and it seems top clubs are already vying for his signature.

Already, the likes of Sander Berge, Martin Odegaard and Erling Braut Haaland are playing at top clubs, and it seems in Bohinen the Scandinavian nation could have another dynamic central midfielder.

Lars Bohinen played for Nottingham Forest, Derby and Blackburn and it seems EmilBohinen could follow his father’s footsteps by swapping his homeland for England in the near future.

Stabaek’s general director Jon Tunold has confirmed that the youngster is training with Sheffield United ahead of a potential move. However, the report claims that Leeds United have also held talks.

“He’s in the club to train with them. That’s why we are talking to the club and our player,” said Tunold.

“It’s totally impossible to say. The football world is very unpredictable when it comes transfers. There is interest around several of our players. I cannot comment on whether Emil Bohinen has received a bid.”

It is still unclear whether Marcelo Bielsa’s side are also in the race for Bohinen’s signature.