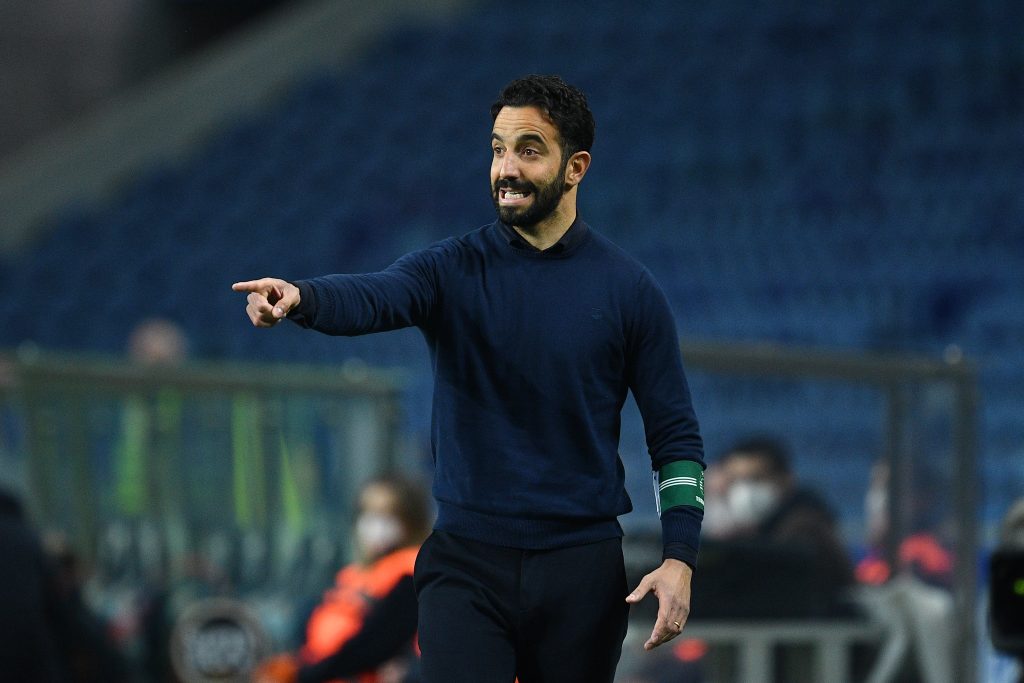 Leeds United and Leicester City are both said to be following his progress with the Portuguese top-flight outfit.

Leeds boss Marcelo Bielsa is out of contract at the end of the season, and while the Argentine is expected to pen another one-year deal, club president and owner Andrea Radrizzani says they are ‘analysing options’ should he leave.

Amorim has guided Sporting to the top of the league after 21 games, and he will be keen to lead them to the title with 13 games left.

There are nine points between his side and second-placed Braga, so the job is far from finished.

The 36-year-old would further strengthen his CV should he win the league this term.

The former Portugal international midfielder won the Portuguese League Cup with Braga last season in his debut managerial campaign, and he has already won the same trophy with Sporting this season.

Leicester could lose Brendan Rodgers soon, with the former Liverpool boss reportedly on the radar of Tottenham Hotspur should Jose Mourinho be shown the exit door.

The King Power Stadium outfit and Leeds will continue to keep tabs on Amorim, and it will be interesting to see what the future holds for the young manager.

He will be keen to prove himself in the Premier League, and both teams have ambitious owners who are looking to establish their clubs as regulars in Europe.

In other news, Bielsa says he wishes every Leeds player was like this 24-year-old.