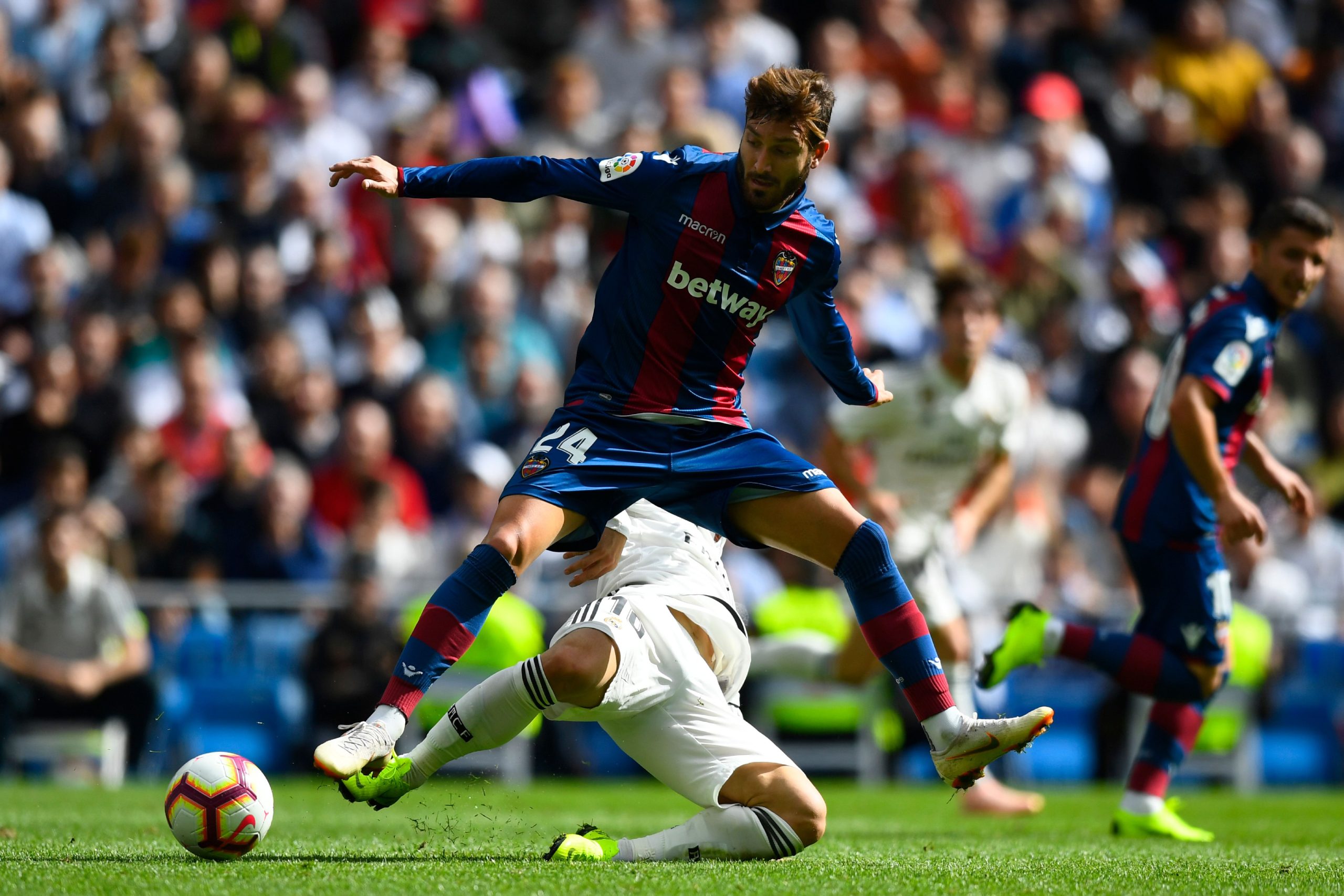 According to Eldesmarque, the Premier League side have now submitted a concrete offer for the Spanish midfielder.

A bid of around €18 million (including bonuses)/ £16.3m was submitted on Friday and it will be interesting to see how Levante react to this offer from Leeds United.

The 27-year-old has done well in La Liga and he could prove to be a quality addition to Marcelo Bielsa’s midfield.

The newly-promoted Premier League side have tried to improve their midfield options all summer and they have been linked with players like Rodrigo De Paul and Michael Cuisance. So far their attempts to bring in a quality midfielder have been unsuccessful.

It will be interesting to see if they are successful with their offer for Campana now.

The 27-year-old has played in England previously with Crystal Palace and he should be able to settle in quickly and make an immediate impact at Leeds United if he joins the club.

Leeds have made a quality start to their Premier League season but they need more depth in midfield to cope with the intense fixture list and secure a respectable position in the table.